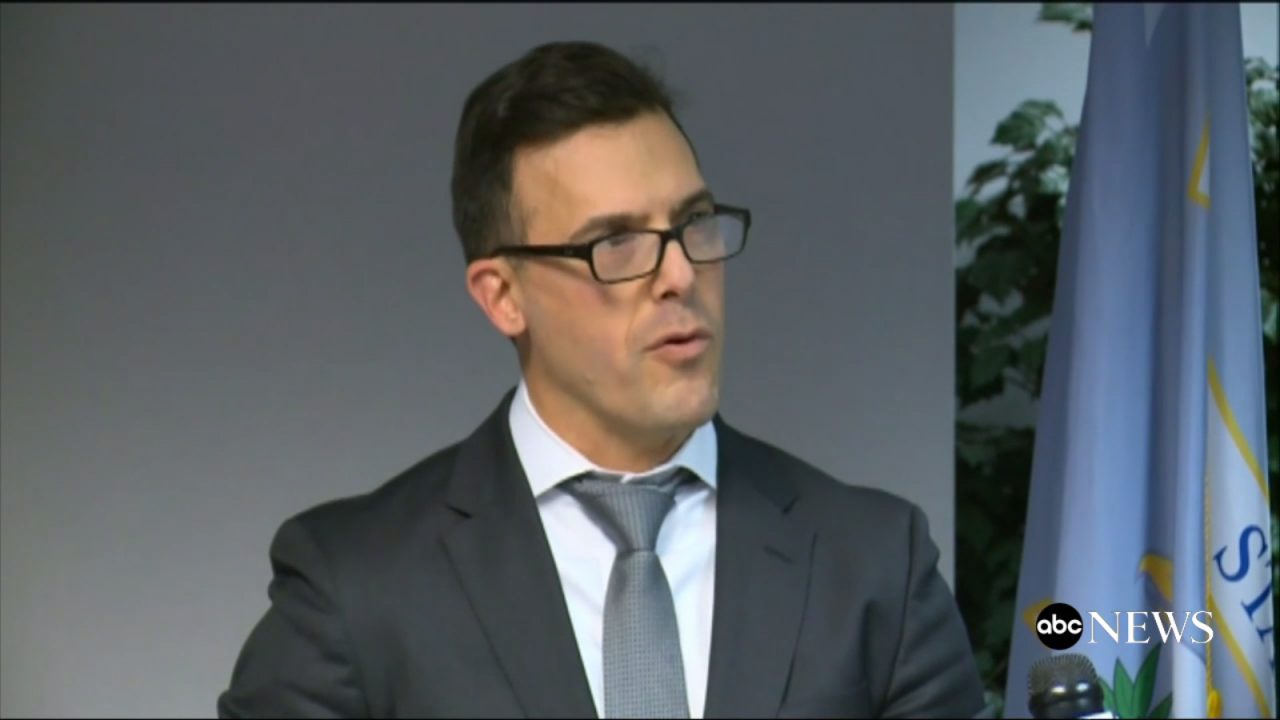 ABCNews.com(NEW YORK) — An Ohio man who said he was inspired by the Pittsburgh synagogue shooting suspect planned to attack a Toledo-area Jewish house of worship for a "mass casualty attack" on behalf of ISIS, officials said.
Damon Joseph, 21, of Holland, Ohio, was arrested on Friday and charged with attempting to provide material support to ISIS.
"In a matter of months, Damon Joseph progressed from radicalized, virtual jihadist to attack planner," said FBI acting special agent-in-charge Jeff Fortunato.
"Joseph will now be accountable in a court of law for his pursuit of a violent act of terrorism upon our fellow citizens attending their desired house of worship," Fortunato said in a statement released by the Department of Justice.
Joseph unknowingly had multiple interactions with undercover FBI agents, telling them that he was an ISIS supporter and saying that he was supportive of "martyrdom operations," the statement reads.
According to officials, Joseph expressed admiration for the shooter who opened fire in a Pittsburgh synagogue on Oct. 27, killing 11 people inside the house of worship.
"I admire what the guy did with the shooting actually," Joseph told the undercover agent, according to the DOJ.
"I can see myself carrying out this type of operation inshallah. They wouldn’t even [an attack] expect in my area…" Joseph said, the Justice Department said.
Joseph then started planning an alleged attack, sizing up two synagogues in the Toledo area as potential targets and telling the undercover agent that the final location would depend on "which one will have the most people, what time and what day. Go big or go home."
He gave the undercover agent the name and address of the synagogue that he was planning to attack, though that information has not been publicly disclosed. He told the agent that he wanted to kill a rabbi, and showed the agent photos from inside the synagogue, according to the DOJ.
He then discussed which weapons would who be helpful in inflicting mass casualties, the DOJ said, and made a plan for the undercover agent to purchase the two AR-15s that Joseph would then hide in his house.
Joseph was arrested when he took the bag containing two AR-15s from the undercover agent on Dec. 7.
It was not immediately clear if Joseph had a lawyer.
Jeremy Pappas, the regional director of the Cleveland chapter of the Anti-Defamation League, praised law enforcement "for working so diligently to prevent terror from hitting our community.
"The Jewish community is still grieving following the October attack on the Tree of Life Synagogue in Pittsburgh. We can never let that happen again," Pappas said in a statement.