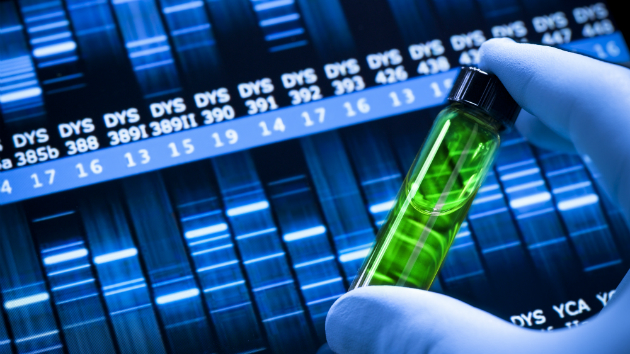 "Maybe it's not fair to invade privacy, but he invaded my whole life," Tina Franke said of her daughter's suspected killer. "He changed my life in the blink of an eye. And if it can help catch a criminal, that's more important to me than anything."
'It's going to be a game changer'
Now that genetic genealogy is in the hands of authorities, Fields, who called it "an unbelievable tool," predicts "it's going to be a game changer in how we do business."
But the Orlando detective added, "Not everyone is going to have the opportunity to use it, because it's expensive, time-consuming and it can be really difficult."
"I just hope that people use it and can solve as many cases as they can," he said.
To Tina Franke, genetic genealogy's biggest strength is its ability to give answers, and possibly closure.
"I hope it helps another family who is struggling with similar circumstances," Franke said. "I would want the same relief for them as we felt."
Copyright © 2018, ABC Radio. All rights reserved.