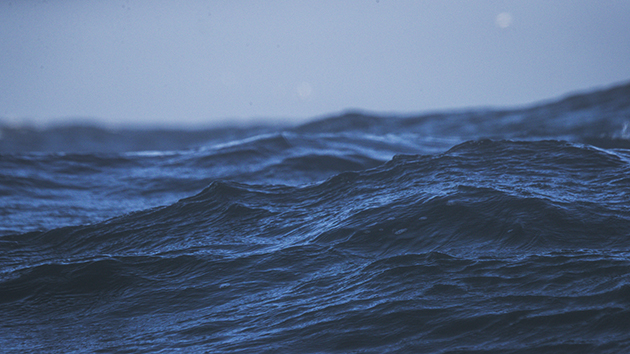 piola666/iStock(NEW YORK) — A British sailor was rescued by a cargo ship on Friday, two days after an incident left her stranded in the Pacific Ocean.
Susie Goodall, 29, was competing in the Golden Globe competition — a solo round-the-world race when her ships wind vane broke. A post on her website indicates that the boat pitched, sending her and the contents of the ship flying and knocking her unconscious.
Goodall suffered a minor head injury and spent hours removing debris to prevent further damage to the ship.
Chilean authorities coordinated a rescue effort, involving the Hong Kong-registered ship Tian Fu. That cargo vessel reached Goodall's DHL Starlight on Friday, which Goodall had to allow to drift with its sea anchor so the larger vessel could maneuver alongside.
Goodall was the only woman in the Golden Globe competition, and the youngest competitor.
"It was with a heavy heart Susie left DHL Starlight to fend for herself, before she fills with water and rests on the Pacific Ocean floor," a post from Goodall's family reads. "DHL Starlight has been her home for the past few years; a faithful friend who stood up valiantly to all the elements, a guardian until their last moments together."
Goodall tweeted from aboard Tian Fu, saying she was safe and given a hot drink.
Copyright © 2018, ABC Radio. All rights reserved.