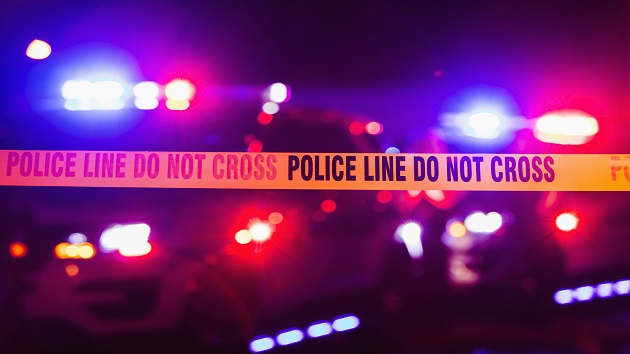 kali9/iStock(NEW YORK) — A teenager has been charged with first-degree murder in the killing of a Maryland salesman who was found shot dead inside a model home, authorities said Friday.
Officers responding to a 911 call found Steven Wilson, 33, with a gunshot wound in the model home and sales center around 5 p.m. Wednesday, the Anne Arundel County Police Department said. The model home is part of a development in Hanover, a suburb of Baltimore.
Authorities allege Dillon Augustyniak, 18, killed Wilson in a premeditated attack motivated by robbery, Anne Arundel County Police said at a news conference Friday.
Wilson lived in Annapolis and was a sales and marketing representative working out of the suburban model house, police said.
Augustyniak lives within walking distance of the crime scene, police said.
"Impulse met opportunity in this incident," Anne Arundel County Police Chief Tim Altomare said during Friday's news conference.
Altomare also thanked the public for their quick response, which he said led to the suspect’s arrest Friday morning. Augustyniak was taken into custody and charged with first-degree murder, armed robbery, theft and the use of a firearm in a violent crime, police said.
Altomare said there is no indication model homes or real estate agents are being targeted at this time, but said they should be generally vigilant.
Wilson is survived by his wife and two children, The Capital Gazette reported.