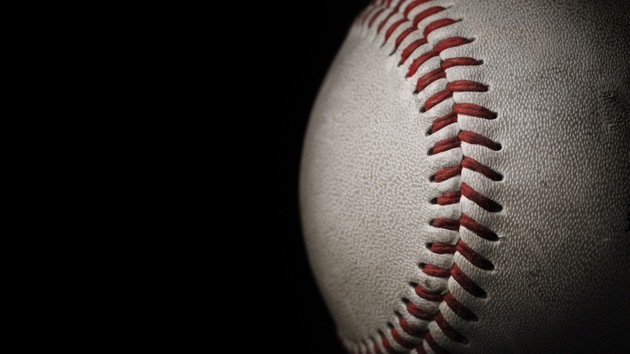 Photozek07/iStock(CARACAS, Venezuela) — Venezuelan baseball team, Cardenales de Lara, has confirmed the deaths of Luis Valbuena and Jose Castillo, both former Major League Baseball players.
Valbuena, 33, and Castillo, 37, were on the current Cardenales de Lara roster and crashed after playing in a Venezuelan Professional Baseball League game at University Stadium in Caracas Thursday night, ESPN reports. The two baseball players were traveling to Barquisimeto for a Friday game against Bravos de Margarita, when their vehicle went to the opposite side of the road during an attempt to avoid sliding rock, authorities said.
During his 11 MLB years, Valbuena played for the Seattle Mariners, Cleveland Indians, Chicago Cubs and the Houston Astros. He spent his final two MLB seasons with the Los Angeles Angels before that team released him in August, ESPN reports.
Castillo divided his four years with MLB playing with the Pittsburgh Pirates, San Francisco Giants and the Astros before leaving the league in 2008.
Copyright © 2018, ABC Radio. All rights reserved.