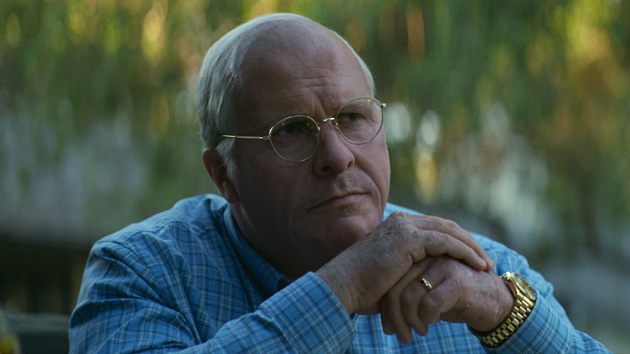 A Star Is Born, Green Book, BlacKkKlansman and the period comedy The Favourite all share the next-highest number of film nominations, with five each. Also notable: first-time director Bradley Cooper earned a Best Director nod for A Star Is Born, as well as a Best Actor nomination for his co-starring role in the film. Co-star Lady Gaga also earned an acting nomination, and one for Best Original Song, for "Shallow."

On the TV side, FX's latest American Crime Story installment, The Assassination of Gianni Versace, is the leading nominee with four nods, including Best Television Limited Series or Motion Picture Made for Television. FX also earned nominations for Pose and some farewell love for The Americans, making it the most-nominated TV network, with ten. HBO and Amazon scored the next-most nods overall, with nine each.

In apparent recognition of the explosion of television and streaming outlets and the increasing quality of their offerings, the Hollywood Foreign Press Association also announced the creation of a TV equivalent to their Cecil B. DeMille Award, to be awarded for lifetime achievement in television, which will be presented at the upcoming ceremony. No word yet on the inaugural recipient.

Sandra Oh — herself nominated for her work in BBC America's Killing Eve — and Andy Samberg will host the Golden Globes broadcast January 6 on NBC.