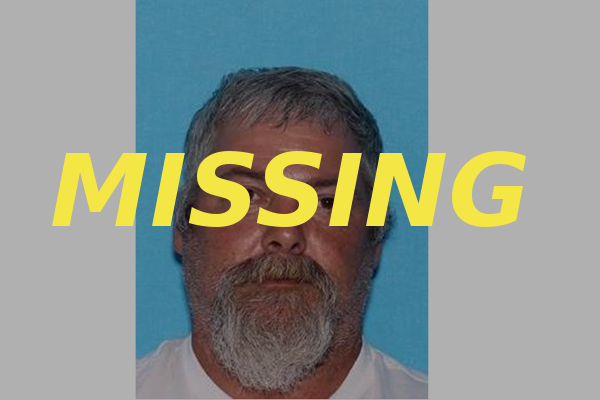 James City, PA – An Elk County man has been reported as missing after his family hasn’t seen him since September.

53-year-old Frank Gillespie had been living in James City and was usually seen at the James City Café.

However, shortly before his disappearance his family says he had been living in the Kane area and would also frequent the Eagle Club in Kane.

Gillespie does not have a vehicle and is not known to drive.

If you know anything about Frank Gillespie’s wellbeing or where he is now, please call State Police in Ridgway.