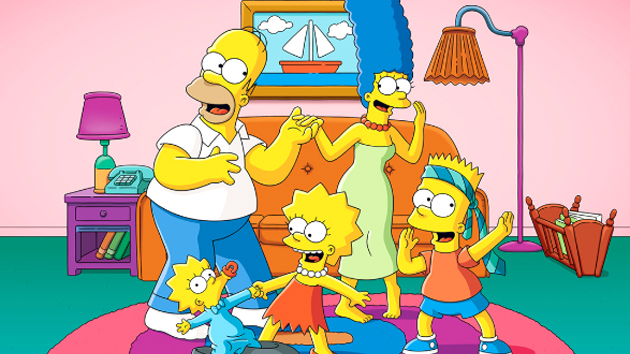 FOX(NEW YORK) — If you're a true fan of The Simpsons, then you already know December 17 marks the anniversary of the first-ever broadcast of the now-classic animated hit comedy, in 1989. As we approach the show's 30th anniversary year, FXX is kicking off the celebration early with a marathon of favorite Simpsons episodes, personally selected by executive producer Al Jean.

Beginning at 9:00 a.m. ET/PT on Sunday, December 16, FXX will air back-to-back Simpsons episodes until midnight. That's thirty episodes for thirty seasons, starting with the season one ninth episode, "Life in the Fast Lane," and ending with "Bart's Not Dead," a rebroadcast of the very first episode of the most recent, 30th season, which initially aired in September.

Then one week later, FOX will air the very first The Simpsons episode ever broadcast, the holiday special "Simpsons Roasting on an Open Fire," which initially aired on December 17, 1989. That'll be at the show's usual air time of 8:00 ET/PT.

Also as any fan knows, The Simpsons began as a series of animated shorts on The Tracey Ullman Show for three seasons beginning in 1987, before being spun off into their own series. The show has since become the longest-running primetime scripted show in American television history.