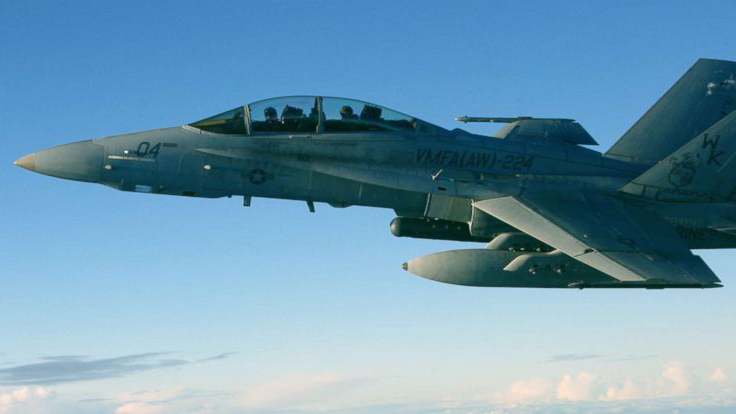 Gunnery Sgt. Christopher Giannetti/U.S. Marine Corps(WASHINGTON) — Search and rescue operations are underway off the coast of Japan for a U.S. Marine Corps KC-130 refueling tanker and an F/A-18 fighter jet involved in a mishap, according to the Marines.
One person has been rescued alive by Japanese Maritime Self Defense Forces, which is leading search and rescue efforts with both surface ships and aircraft, a spokesperson for III Marine Expeditionary Force in Japan. There were five personnel on board the KC-130 and two on board the F/A-18 at the time of the incident, a Marine official told ABC News.
"The aircraft involved in the mishap had launched from Marine Corps Air Station Iwakuni and were conducting regularly scheduled training when the mishap occurred," according to a Marine Corps Base Camp Butler statement on Wednesday.
The incident occurred about 200 miles off the coast of Iwakuni at 2 a.m. on Thursday, or about noon Wednesday, Eastern Standard Time.
The circumstances of the mishap were under investigation and no other information was available, according to the statement.
The last major U.S. military aircraft incident occurred in May when an Air National Guard C-130 cargo plane crashed outside Savannah, killing all nine personnel on board. A recent investigation determined that crash was due in part to pilot error.
This is breaking story. Check back for updates.