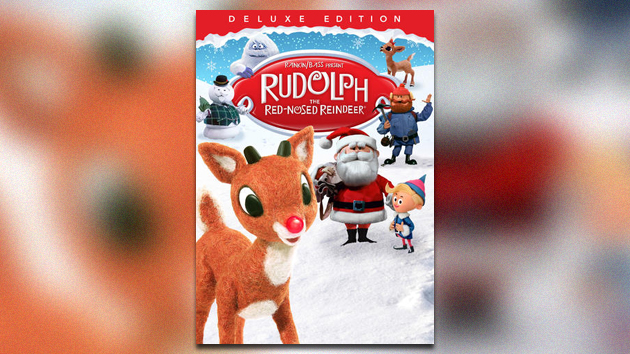 Universal Pictures Home Entertainment(NEW YORK) — With the dizzying proliferation of TV and streaming channels today, there’s more holiday entertainment available than ever before. And yet it seems the old favorites remain just that.

Rudolph the Red-Nosed Reindeer is the number-one holiday movie, according to a poll conducted by The Hollywood Reporter and the market research company Morning Consult. The 54-year-old animated classic earned a favorable reaction from 84% of survey respondents.

Not surprisingly, given the choices, 60% of respondents said nostalgia plays a big role in deciding what holiday movie to watch. Sixty-five percent said they’re more likely to watch a holiday film they consider a classic.

The poll also seems to shed some light on the ongoing debate over whether the 1988 Bruce Willis action film Die Hard is a Christmas movie, because of its holiday setting. Just 25 percent of respondents said yes, it is.