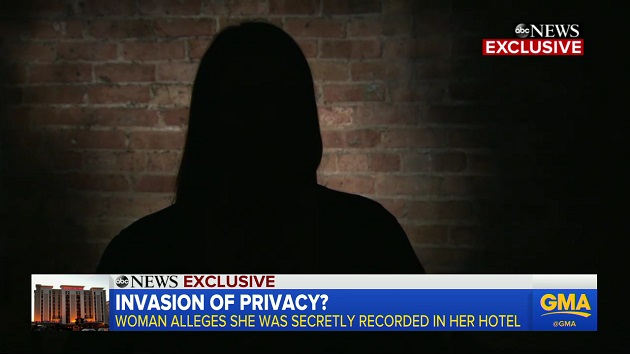 ABC News(NEW YORK) — A woman says she was secretly recorded by a hotel employee while showering at a Hampton Inn & Suites three years ago. Now, she has filed a $100 million lawsuit against Hilton, the hotel's parent company.
The woman, who has not been named, says the employee, whom she does not know, filmed her in order to blackmail and extort her. The incident happened at the Hampton Inn & Suites in downtown Albany, New York in 2015.
In an exclusive interview with ABC News, the woman says she fears for her safety.