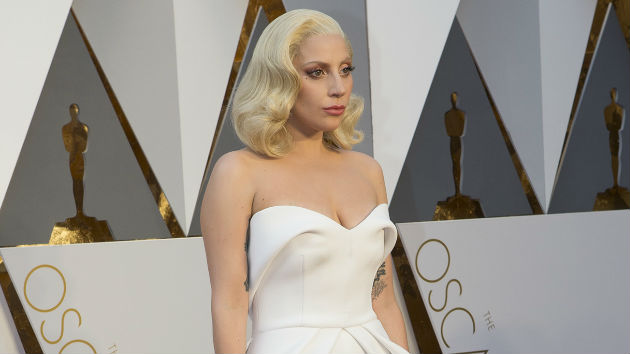 In a conversation with Hamilton’s Lin-Manuel Miranda for Variety’s Actors on Actors series, Gaga revealed her Broadway aspirations. Turns out that not only would she love to star in a musical, she’d also love to write one.

“I’ve always been a theater lover,” she says. “I would absolutely do Broadway.”

When asked if she’d ever write a musical one day, Gaga doesn’t hesitate in saying yes.

“That’s something I would definitely love to do and you know why I know I could do it, is because for many years, record executives told me I was ‘too theater,’” she says, adding, “And I kinda have an idea…I do have an idea for musical.”

Coincidentally, Miranda’s Hamilton co-star Anthony Ramos appeared with Gaga in A Star Is Born — he played her character's best friend.

Gwyneth Paltrow admits she had “no idea” on how to be a stepmother
‘Game of Thrones’ is heading to Broadway
“Game of Thrones” is heading to Broadway
New York City looks to reopen Broadway in September; city launches vaccine, testing plan
‘In the Heights’ debuts two trailers; Lin-Manuel Miranda is holding out “hope” for a big-screen event
Oscar winners Natalie Portman, Lupita Nyong’o to star in, produce AppleTV+ series ‘Lady in the Lake’