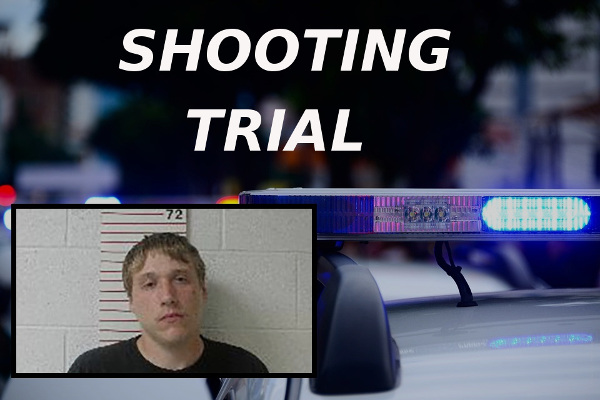 Clarion, PA – A jury has been selected for the upcoming trial of the Clarion man who is accused of shooting and killing a Curwensville woman in March of 2017.

The people jury have been asked not to talk to anyone about the case and also not to listen to, read, or view any media reports on the crime.

According to ExploreJefferson and EYT Media, there are seven women and five men on the jury.

Although Ditz initially claimed that the handgun went off accidentally while he was driving with Seaburn, he later admitted that they had been arguing about money and he “lost his temper.”

Ditz says he knowingly aimed the loaded gun at Seaburn but didn’t intentionally pull the trigger.

However, Clarion County District Attorney Mark Aaron says that there is evidence that indicates that the shooting was intentional.

The trial will begin today and will continue throughout until this Friday.

Katrina Seaburn was a senior at Clarion University, majoring in accounting. She had graduated with honors from Curwensville Area School District in 2013.

She was a feature baton twirler at Curwensville and was also a captain of the majorettes at Clarion.