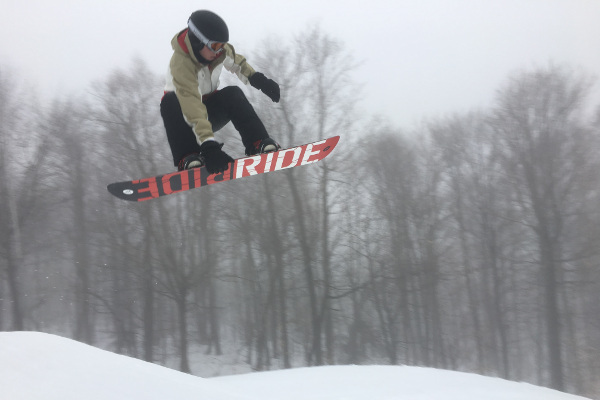 Brockway, PA – The Brockway Ski Club may not get to go on its usual out-of-state ski trip as the school board voted to have the students ski locally.

The trip to Okemo, Vermont, was to be in its third year, completely funded by the ski club.

School board members Raymond Reckner and Robert Cherubini led the vote, saying this is not a reflection on the teachers or the ski club members, but a concern about the distance traveled. The board’s vote is contingent on if the ski club’s deposit is refundable.

The school board made some personnel moves during Monday’s meeting. The board voted to approve Hunter Lydick as a temporary elementary teacher from January 2 to the end of the school year. Kelli Norman, a physician’s assistant, was approved as a volunteer chaperone for the school district. Hayley Hoover will be added as an assistant junior high cheerleading coach. The board also accepted the resignations of volleyball coaches Crystal Powell and Jason Powell.

The board saw a prototype band uniform and voted to approve it. It has been many years since the district updated the band’s uniforms.

During the re-organizational meeting, the board unanimously approved Katie Bish to continue as board president. Bish has held the position since 2009.

The Brockway school board will meet again January 8 at 7 p.m.

Listen to the audio from Bish.

The prototype of the band uniform. A photo from the Okemo trip in 2016.  Hunter Miller is snowboarding. Photo provided by Matt Oknefski. 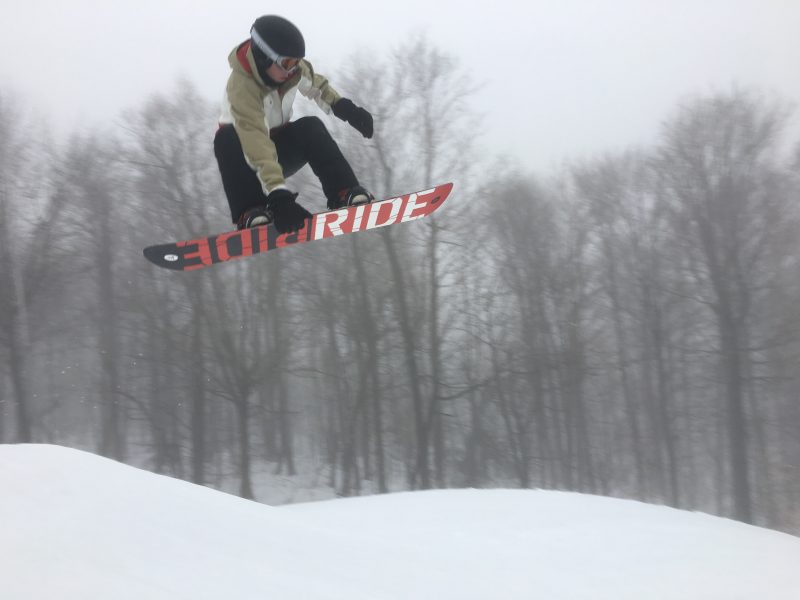