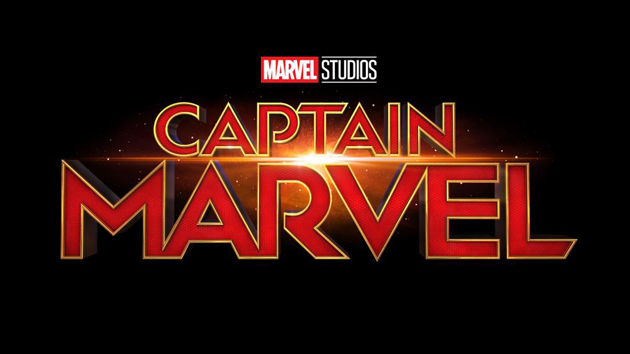 The trailer will debut during ESPN’s Monday Night Football broadcast, during halftime of the game between the Washington Redskins and Philadelphia Eagles.

There's already a brand-new poster for the movie, showing Oscar-winner Brie Larson suited up as the super-powerful superhero — the first female character to front her own movie in the Marvel Cinematic Universe.

There's also a rumor that the trailer for the Avengers: Infinity War sequel will drop Wednesday morning during ABC's Good Morning America. At least, that's what a number of Marvel fan sites and social media accounts are claiming. So far, there's nothing official from Marvel.