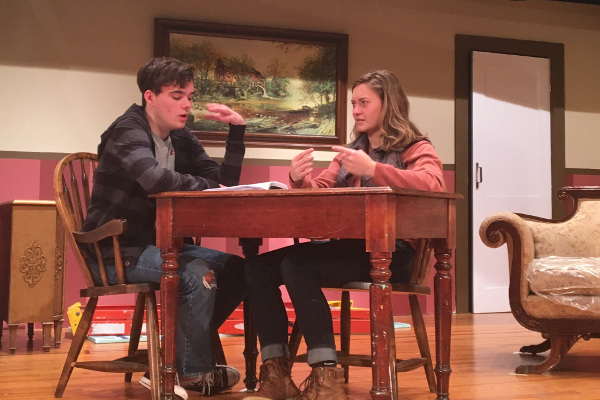 Brockway, PA – The students at Brockway Area High School will have a chance to test their comedic timing this week with the comedy “Fools.”

Brockway’s theater department finished last year’s season with the dark “Hunchback of Notre Dame.”  Because of that, Director Justin Parson decided to take a change of pace with a Neil Simon play.

Fools, a comic fable by Neil Simon, will be performed this Thursday, Friday, and Saturday at 7 p.m. at the Brockway Area High School.

Tickets are $5 at the door.  The school also offers online ticket sales at rovers.ticketleap.com/fools/.

Returning to the stage are Brockway students who tread the boards last year with “Hunchback.”  This change of pace presented Parson with some challenges, like working on comedic timing and understanding all the jokes.

But he was not worried, as he said: “This cast has a strong camaraderie since most of them performed in Hunchback last year.  It’s great to see them working on a hilarious comedy instead of a very dark, dramatic musical.  I picked Fools because, even on the page, it made me laugh out loud. The writing reminded me of Monty Python.”

Star Phil Shifter also played the titular hunchback last year and will star again as Leon, a teacher sent to an unusual situation. Listen to the full interview with Shifter. 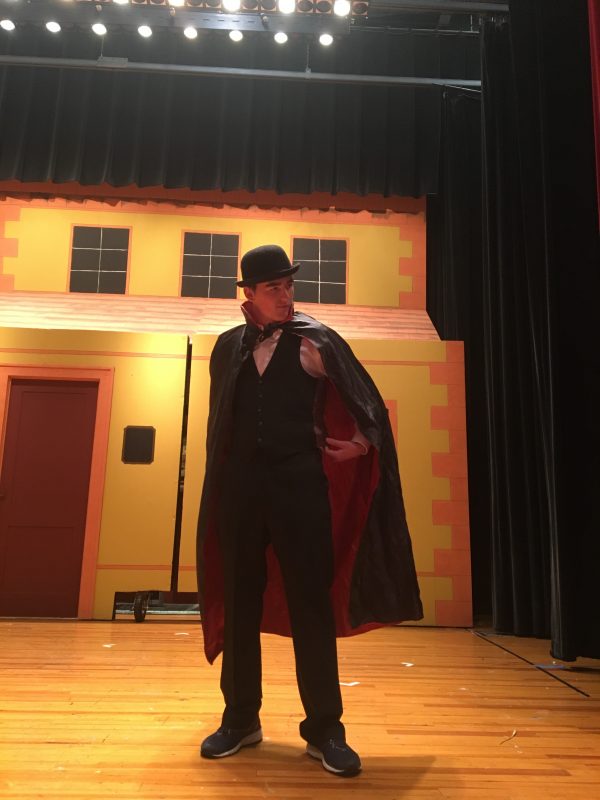 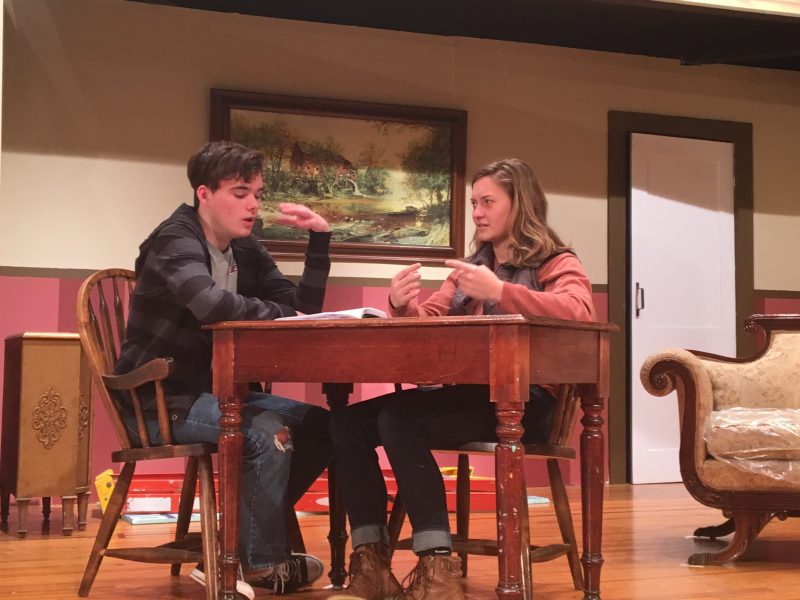 Phil Shifter as Leon and Cecilia Manno as Sophia