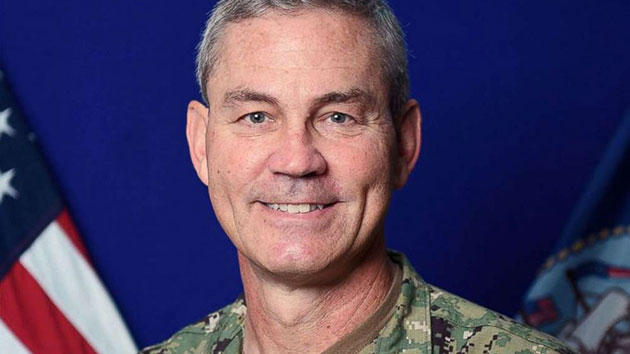 Richardson said the Naval Criminal Investigative Service and the Bahraini Ministry of Interior are cooperating in the investigation, but no foul play is suspected.

Stearney joined the Navy in 1982, before being designated a Naval Aviator in 1984, according to the Navy website.

He is been awarded the Defense Superior Service Medal, the Legion of Merit, the Air Medal, as well as having accumulated more the 4,500 mishap free flight hours and over 1,000 carrier landings.