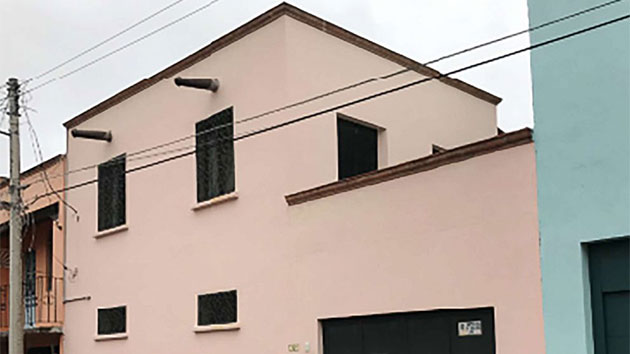 Ed Winders and his partner, Barbara Moller, were staying in an Airbnb in the San Miguel de Allende region.

Police said the apartment's landlord discovered their bodies on Nov. 17 after not hearing from the couple for a few days.

Winders' son, Eric Winders, told ABC News that he was notified of his father's death by the U.S. Embassy.

“This is a devastating loss that totally — should not have happened. Nobody should die like this,” Eric Winders said.

He continued, “The call is never good when the U.S. Embassy is trying to track you down to talk about your relatives, and it was so shocking to hear that news. No one wants to hear that news. I just curled up and cried on the floor.”

Eric Winders said his father and Moller, who lived in New Orleans, loved to vacation in Mexico. They had just arrived for their 11-day vacation in the country.

Eric Winders and his sister, Jennifer Winders, are now struggling to get the bodies back home.

“The logistics of dealing with a foreign government’s legal system is difficult and there’s certainly language barriers as well as in which they operate,” Eric Winders said.

The regional prosecutor’s office for the state of Guanajuato confirmed that carbon monoxide was the cause of death. A criminal investigation is underway.

A spokesperson for Airbnb told ABC News that the Mexican apartment would be removed from the site.

“We are deeply saddened by this tragedy, and our thoughts are with Ed and Barbara’s families, loved ones and friends,” the spokesperson said in a statement. “We are reaching out to their children to extend our full support to help them through this difficult time.”