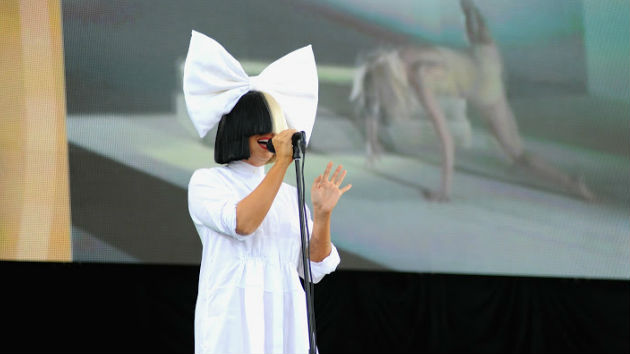 The trailer begins with Portman’s character, Celeste, as a teenager, singing the song called “Wrapped Up” at a vigil for a school shooting.

“Hey/Turn the light on/Because I’ve got no one to show me the way,” sings the teen, played by Raffey Cassidy.

The trailer then cuts to Portman’s grown Celeste, clad in full futuristic pop star garb, singing the same song on stage for hundreds of people.

See Amy Adams and an all-star cast in creepy new trailer for ‘The Woman in the Window’
Check out the trailer to the animated ‘Batman: The Long Halloween’
Watch the trailer for ‘Monster’ from executive producers John Legend, Nas, and Jeffrey Wright
“I’m done running from my past” — New trailer released for ‘Black Widow’
“I’m 10 steps ahead of you”: New ‘Loki’ trailer shows Tom Hiddleston’s time-bending “reality” show
‘Rick and Morty’ coming back for season 5 on June 20; Check out trailer now