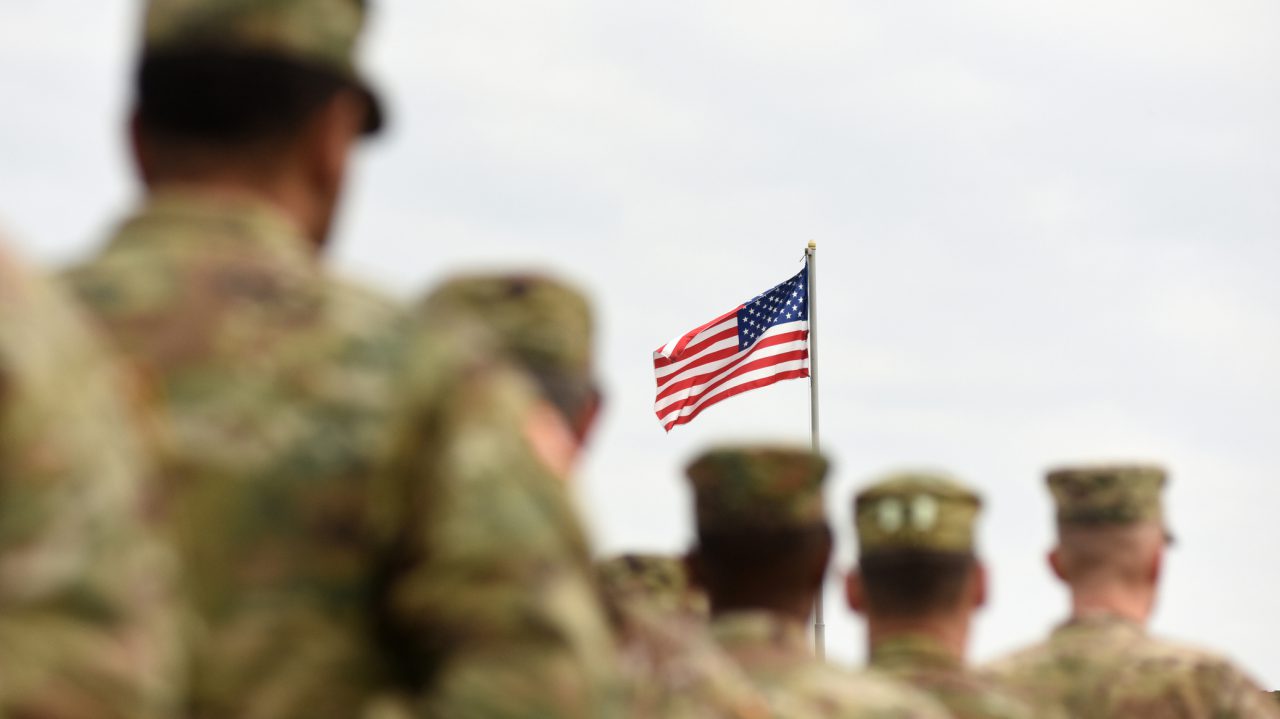 iStock/Thinkstock(WASHINGTON) — In a newly released report, scientists have called on Congress and the Department of Veterans Affairs to fund a new program aimed at studying the generational health effects among veterans of the Gulf and post-9/11 wars.
The report from the National Academies of Sciences, Engineering, and Medicine comes less than two weeks after the same group called on the VA to look at generational exposure to dioxin — a component of Agent Orange.
In 1998, Congress directed the Department of Veterans affairs to work along with the National Academies to look into any associations of health effects caused by toxic exposure, preventive medicines and mandatory vaccines, burn pits, oil-well fires, dust, and several other environmental and war hazards.
This new report called on the VA and Congress to create a new "health monitoring and research program" (HMRP) to specifically monitor the health of veterans, their partners, and their children and grandchildren. The HMRP also would examine veterans and their children and grandchildren over an extended period of time to look into possible "health outcomes of concern" and reproductive outcomes.
In an statement to ABC News, the VA said they are "in the process of evaluating the study [and] appreciates the work of the National Academies of Sciences, Engineering and Medicine."