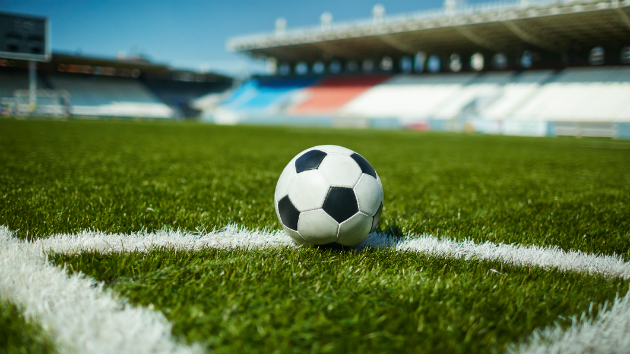 iStock/Thinkstock(NEW YORK) — Representatives for an Irish soccer team have apologized after faking the death of one of its former players.
Public broadcaster RTE reported that a representative of the team, Ballybrack FC, falsely told the Leinster Senior Football League that Fernando LaFuente — who was until recently on the squad — had perished in a "traffic accident" last week.
The league subsequently postponed Ballybrack's game on Saturday — and even held a moment of silence for LaFuente, who, it should be said, is very much alive.
LaFuente, who now works for a software company, told RTE, "I was home yesterday after my work finished. I was playing some video games. … [My colleagues] started sending me all these news articles and mass media. And that's how I found out I was dead."
Ballybrack apologized on Facebook, calling the announcement, "a gross error of judgement…made by a person who has been experiencing severe personal difficulties unbeknownst to any other members of the club."
The team added, "the person in question has been relieved of all footballing duties."
Copyright © 2018, ABC Radio. All rights reserved.