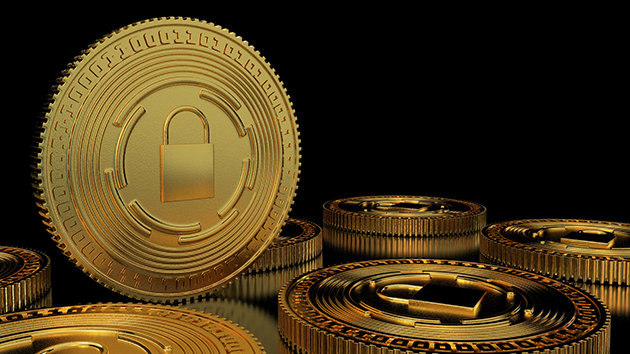 cosinart/iStock/Thinkstock(WASHINGTON) — Professional boxer Floyd Mayweather and music prodcer DJ Khaled were charged with failure to disclose payments received for promoting inital coin offerings (ICOs) by the Securities and Exchange Commission.
The cases are the first two by the SEC related to ICOs. The agency found that the two celebrities received thousands of dollars from issuers, including Centra Tech Inc., to tout their offerings. Mayweather's posted promotions on Twitter and Instagram predicting he would earn big money on the investment, telling followers to "get yours before they sell out."
Khaled, meanwhile, called Centra Tech's coin offering "a game changer."
Mayweather has agreed to pay $300,000 in disgorgement, a $300,000 penalty and nearly $15,000 in interest. He also agreed not to promote any security for three years. Khaled agreed to similar, but lesser, penalties.
"Investors should be skeptical of investment advice posted to social media platforms, and should not make decisions based on celebrity endorsements," said SEC Enforcement Division Co-Director Steven Peikin. "Social media influencers are often paid promoters, not investment professionals, and the securities they're touting, regardless of whether they are issued using traditional certificates or on the blockchain, could be frauds."
Copyright © 2018, ABC Radio. All rights reserved.

Voletta Wallace hopes ‘City of Lies’ leads to “arrests and charges” for those involved in Biggie’s murder
Charges filed against 17-year-old Lamborghini driver in fatal Los Angeles car crash
6 former youth detention center employees arrested on sexual assault charges
Many of Derek Chauvin’s law enforcement colleagues disagree with how he restrained George Floyd. Here’s how they have testified.
Man in car with George Floyd the day he died doesn’t want to testify
Key takeaways from 1st week of Derek Chauvin trial in the death of George Floyd