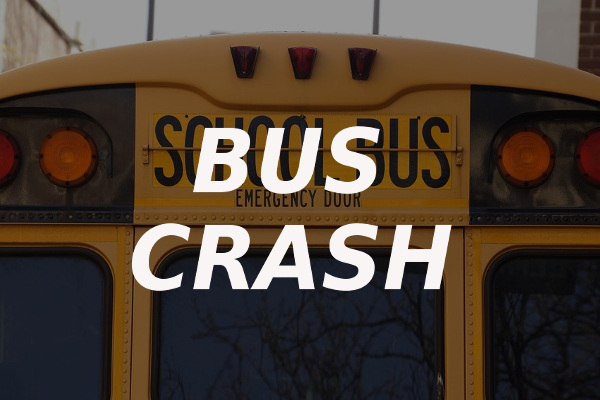 Bell Township, PA – No one was injured when a state police vehicle and a school bus collided yesterday morning along Route 119.

26-year-old Trooper Joshua O’Leary and 40-year-old Trooper Daniel McAnulty from State Police in Punxsutawney had been driving through Bell Township around 6:17 Wednesday morning. As they were behind a school bus driven by 60-year-old Linda Rembowski of Punxsutawney, the police turned on the emergency lights to pass the bus and pull over another vehicle.

However, Rembowski attempted to turn left into a pull-off spot and collided with the back of the police SUV.

Thankfully, this was before any students were picked up for school, so no one else was on the bus at the time. No one was injured.

The bus wasn’t damaged, but the police unit had disabling damage to its passenger side and had to be towed from the scene. The police report doesn’t list any charges or violations for either driver.