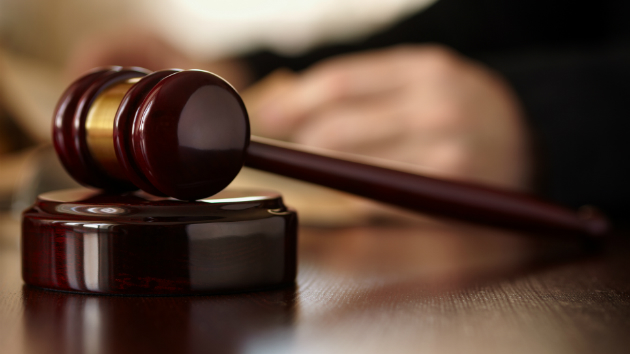 iStock/Thinkstock(COLTS NECK, N.J.) — Paul Caneiro, the brother of a man found slain alongside his wife and children in a torched home last week, has been charged with murder, according to court records obtained by ABC News.
The 51-year-old New Jersey resident allegedly used gasoline to set fire to his Ocean Township home before dawn on Nov. 20 while his wife and two daughters were inside, according to an arrest warrant. All three escaped unharmed.
That same day, about seven hours later, his brother's mansion in nearby Colts Neck, New Jersey, also burst into flames. Authorities responding to the fire found the bodies of Keith Caneiro, Paul's brother and business partner, his wife, Jennifer Caneiro, and their two young children.
Keith Caneiro had been shot while the other three had been stabbed to death. Their bodies were left to burn, police said.
Paul Caneiro now faces four counts of murder, one count of aggravated arson and two weapons charges in connection with the killings and fire in Colts Neck, court records show.
Monmouth County prosecutor Christopher Gramiccioni had previously said Keith Caneiro's family was killed before their home was set ablaze and that they were "targeted."
A possible motive remains unknown.
"We believe in some fashion the family was targeted," Gramiccioni told reporters at a Nov. 21 press conference. "If it was random violence who presented risk to community, first thing we’d do is put that info out to the public. Have no reason to believe that’s the case, think it was targeted."
The Monmouth County Prosecutor's Office is slated to hold a press conference regarding the charges later Thursday morning.
Paul Caneiro's lawyer, Robert Honecker, told ABC News last Saturday that his client will "assert his innocence."
Copyright © 2018, ABC Radio. All rights reserved.