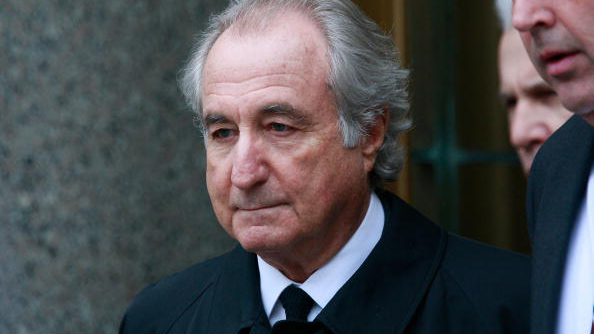 Mario Tama/Getty Images(NEW YORK) — The Department of Justice distributed an additional $695 million to investors who lost money in the largest known Ponzi scheme in U.S. history, orchestrated by Bernard Madoff, the agency announced Thursday.
This is the third installment, bringing the total amount distributed to almost $2 billion, according to the Justice Department.
"These funds will be sent to over 27,000 victims across the globe, bringing their total recovery to 56.65 percent. This distribution represents the third in a series of payments that will eventually return over $4 billion to victims as compensation for losses they suffered from the collapse of the Bernard L. Madoff Investment Securities LLC (BLMIS)," a Justice Department press release said.
The Madoff Victims Fund (MVF) has received over 65,000 requests for compensation from victims in 136 countries.
“Bernie Madoff’s scheme devastated retirement and pension funds, charitable organizations, and thousands of individual investors spread across 49 States, the District of Columbia, and 121 other countries,” Assistant Attorney General Brian A. Benczkowski said. “The payments announced today could not have happened without the prosecutors’ relentless pursuit of proceeds of Madoff’s fraud through civil forfeiture—and, as a result of their efforts and those of the Criminal Division’s Money Laundering and Asset Recovery Section, victims who would not have seen a dime in other compensation programs will now recover more than half of their losses.”
“Bernie Madoff committed history’s largest Ponzi scheme,” U.S. Attorney Geoffrey S. Berman said. “Today’s payment of more than $690 million is this Office’s third installment in a series of distributions that represent our ongoing commitment to find relief for victims of Madoff’s heinous crimes.”
This is a developing story. Please check back for updates.