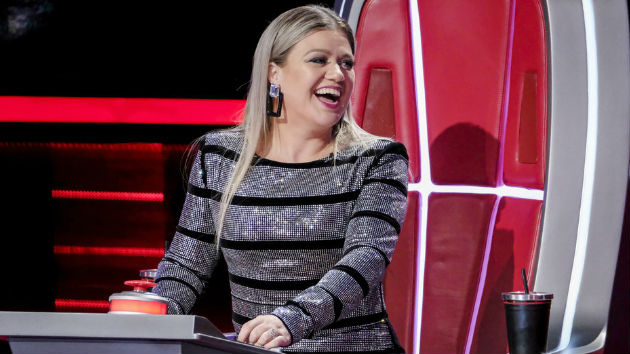 NBC/Trae Patton(LOS ANGELES) — On Tuesday’s episode of The Voice, the 11 artists who performed on Monday learned that Lynnea Moorer, from Team Kelly Clarkson was sent home.

Moorer was eliminated at the end of the one-hour results show. She lost an "Instant Save" vote to DeAndre Nico, from Adam Levine’s team.

There are now 10 artists remaining in the competition, including those of Blake Shelton and Jennifer Hudson's teams

Prior to the vote, Moorer and Nico sang for an opportunity to be saved by the viewers. Moorer covered Ariana Grande’s “Tattooed Heart”; and Nico tackled Tamela King’s “Take Me to the King.”

The results show also featured Blake joining his team for a group performance of Alabama’s “Dixieland Delight,” and Jennifer leading her team in a version of Bette Midler’s “The Rose,” from the 1979 film of the same name.