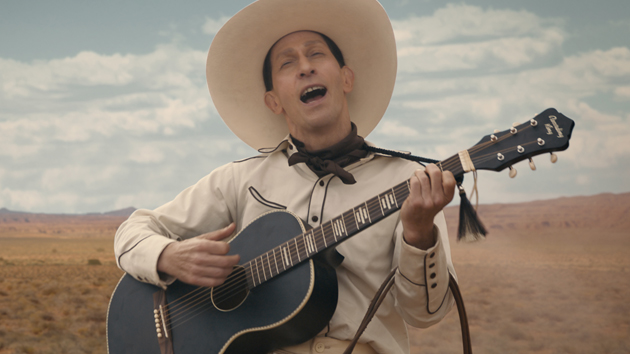 The series again teams Nelson with filmmakers Joel and Ethan Coen for the first time since 2000, when he co-starred in the Coen Brothers film O Brother, Where Art Thou? Nelson said he was thrilled to work with the Coens again.

Nelson added, “I was given this script in 2002, if you can believe it. They’d written mine. And they’d written this other one about a legless, armless thespian. So yeah, I waited 15 years and they said, 'OK we have the other ones and we’re gonna make it.'”

The Ballad of Buster Scruggs is a compilation of six different stories all set in the Old West.

The Ballad of Buster Scruggs is now playing on Netflix and in select theaters.