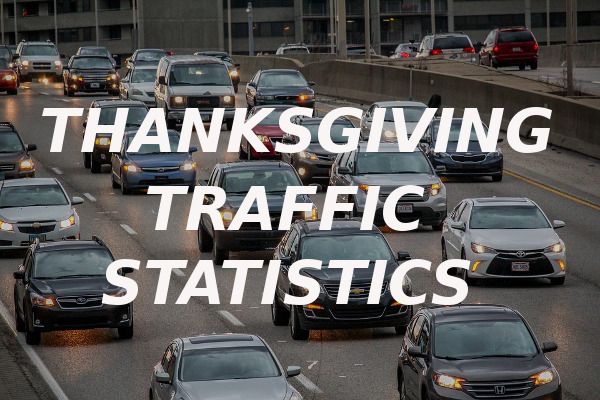 The total represents a 13.8 percent increase compared to the 981 crashes investigated during the Thanksgiving holiday driving period in 2017.

Troopers made 637 DUI arrests over the long holiday weekend, up from 629 in 2017. They also issued 13,863 speeding citations, 1,256 citations for failing to wear a seatbelt and 136 citations to drivers for not securing children in safety seats.

These statistics cover only those incidents investigated by state police and do not include statistics on incidents to which other law enforcement agencies in Pennsylvania responded.

Crash and enforcement data by troop is available here.

As the holiday season continues, drivers are encouraged to download the SaferRide app. Developed by the National Highway Traffic Safety Administration, the app provides a simple interface to call a taxi or a trusted friend for a ride if you have had too much to drink.