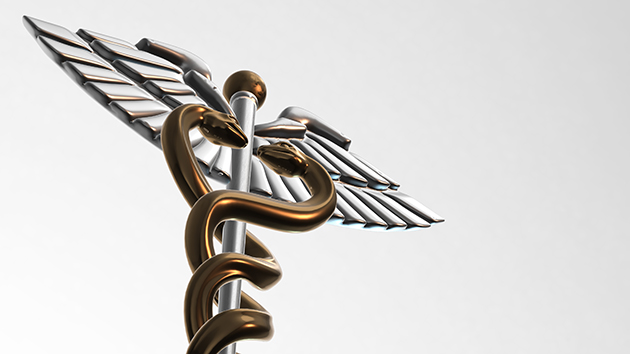 MickeyCZ/iStock/Thinkstock(NEW YORK) — Nearly 160,000 people were newly diagnosed with HIV in Europe in 2017, the World Health Organization's Regional Office for Europe said in a news release Wednesday, calling the latest figures "alarming."
The figures are drastically different within the European Union, though, when compared with the eastern part of the region. WHO says that within the EU, new diagnoses actually fell. They attribute that news to a 20 percent decrease in HIV diagnoses among men who have sex with men since 2015.
More than 130,000 of the new diagnoses came from the eastern part of Europe.
Dr. Zsuzsanna Jakab, WHO Regional Director for Europe, called the figures "unacceptably high," adding that the region is "not on course to meet the 90-90-90 standards by the 2020 deadline."
Those standards, proposed by the United Nations program on AIDS in 2013, would see 90 percent of all people living with HIV be aware of their status, 90 percent with diagnosed HIV be receiving antiretroviral therapy, and 90 percent of those receiving antiretroviral therapy be experiencing viral suppression. The standards were considered ambitious at the time.
“Despite our efforts, HIV still damages the lives of so many people, and causes not only much suffering and illness, but also discrimination and stigmatization," said Vytenis Andriukaitis, European Commissioner for Health and Food Safety. "A lot of progress has been made, but there is still much more we must do."
Copyright © 2018, ABC Radio. All rights reserved.