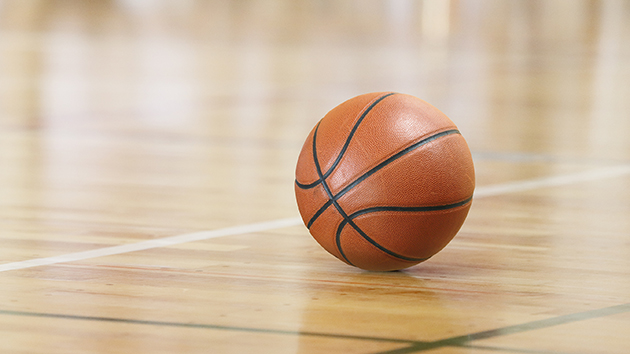 taka4332/iStock/Thinkstock(CLEVELAND) — The Cleveland Cavaliers have traded veteran sharpshooter Kyle Korver to the Utah Jazz, ESPN reports, in what may be the beginning of a rebuild.
Cleveland is expected to receive two second-round draft picks and guard Alec Burks in return for Korver.
After losing LeBron James in free agency, the Cavaliers were not expected to be a playoff contender, but their early season struggles have prompted the front office to seek assets in exchange for some of their more veteran players. The team said earlier this month that it had mutually agreed with guard J.R. Smith to have him leave the team as it looked to deal him away.
Utah, meanwhile, is just 9-12, and has struggled to shoot from three-point range this season. Korver, 37, has been sought after for his consistency in that area.
Copyright © 2018, ABC Radio. All rights reserved.