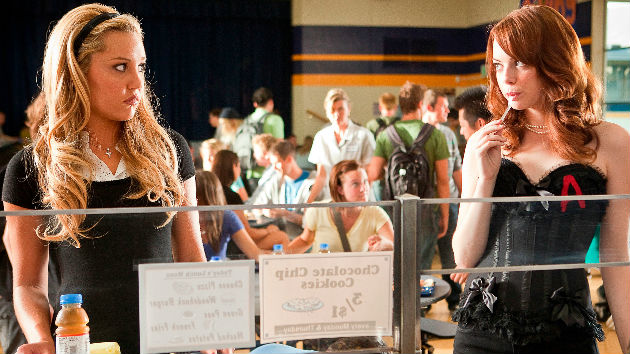 Photo by FOX via Getty Images
Posted on November 28, 2018 by ABC News

Photo by FOX via Getty Images(LOS ANGELES) — Actress Amanda Bynes has resurfaced to set the record straight on her past attention-grabbing years in the spotlight, including her past substance abuse in an interview with Paper magazine published Monday.

The 32-year-old star said she started using marijuana when she was 16, and also tried cocaine and ecstasy recreationally. However, the drug she abused most was Adderall.

While working on her hit 2007 film Hairspray, Bynes recalled seeing an article in a magazine that [called Adderall] 'the new skinny pill' and they were talking about how women were taking it to stay thin. I was like, 'Well, I have to get my hands on that.'"

After faking symptoms of ADD to a psychiatrist, she says she secured a prescription and became more and more dependent on the drug.

Bynes also believes the effects of the drug led her to feel increasingly insecure about her body, saying, "I don't know if it was a drug-induced psychosis or what, but it affected my brain in a different way than it affects other people. It absolutely changed my perception of things."

"Those days of experimenting [with substances] are long over," Bynes, now four years sober, told Paper. "I don't miss it because I really feel ashamed of how those substances made me act…When I was off of them, I was completely back to normal and immediately realized what I had done — it was like an alien had literally invaded my body. That is such a strange feeling."

Her warning for those struggling with substance abuse: "Be really careful, because drugs can really take a hold of your life. Everybody is different, obviously, but for me, the mixture of marijuana and whatever other drugs and sometimes drinking really messed up my brain.”