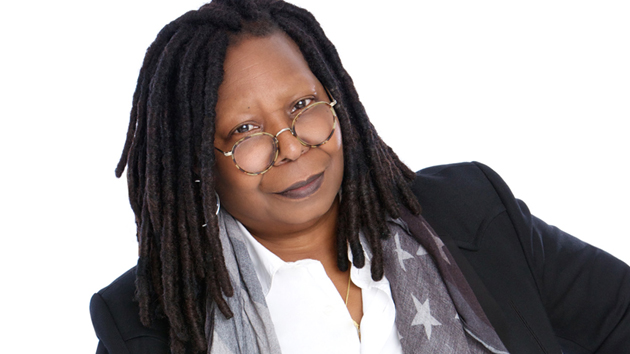 Yolanda Perez/ABC(NEW YORK) — You probably know Florida’s official nickname is The Sunshine State. But can you name The Pine Tree State? How about the northernmost point in the U.S., not counting Alaska?

If you answered Maine and Angle, Minnesota, you’re just the kind of know-it-all Whoopi Goldberg will want for her new game show, Win Your Country! Deadline reports the co-host of The View is developing a U.S. version of the Romanian TV game show, in which contestants choose a territory in the U.S. and then answer increasingly more difficult questions about it and other territories to win them from their fellow contestants. In the end, only one contestant remains to battle for the grand prize.

This isn’t Goldberg’s first stab at a game show. In 1998, she helped revive the classic celebrity game show The Hollywood Squares, which then ran in syndication through 2004.

No word yet on when Win Your Country! Will debut stateside.