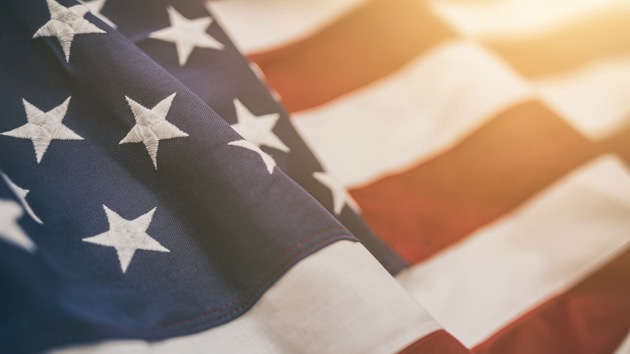 iStock/Thinkstock(NEW YORK) — Three U.S. service members were killed and three others were wounded by an improvised explosive device in southern Afghanistan, according to the NATO-led training mission in that country.
The incident took place on Nov. 27, Resolute Support, the official name of the NATO mission, said in a statement. One American contractor was also wounded.
"The wounded service members and contractor were evacuated and are receiving medical care," Resolute Support said.
No other details about the deadly incident were available.
Five service members so far have died in Afghanistan in November — the deadliest month for U.S. forces this year.
Army Ranger Sgt. Leandro Jasso was killed in Afghanistan over the weekend.
On Tuesday Resolute Support announced that Jasso's death was likely the result of accidental friendly fire from Afghan forces he was accompanying during an assault on al Qaeda positions in western Afghanistan's Nimroz Province.
On Nov. 3, Maj. Brent Taylor, 39, was killed in an insider attack in Kabul. Taylor, a member of the U.S. Army National Guard, was also the mayor of North Ogden, Utah.
The U.S. currently has more than 14,000 American forces in Afghanistan as part of a NATO-led mission to advise and assist the Afghan military in their fight against the Taliban and ISIS.
Copyright © 2018, ABC Radio. All rights reserved.