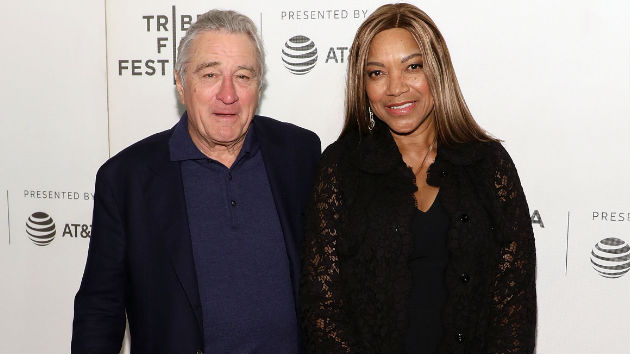 Taylor Hill/FilmMagic(NEW YORK) — Robert De Niro and his wife of more than 20 years, Grace Hightower, are splitting up, and the legendary actor tells People magazine that the breakup has been a "difficult" process.

“Grace and I have two beautiful children together. We are entering a period of transition in our relationship which is a difficult but constructive process,” the 75-year-old actor said. "I honor Grace as a wonderful mother and ask for privacy and respect from all as we proceed to develop our roles as partners in parenting.”

De Niro and Hightower married in 1997. They have a 20-year-old son and a six-year-old daughter. In 1999, De Niro filed for divorce, but it was never finalized. In 2004, he and Hightower renewed their vows.

The Oscar-winner also has four other children: a 47-year-old daughter and a 42-year-old son with former wife Dihanne Abbott, and 23-year-old twin sons with his ex-girlfriend Toukie Smith.