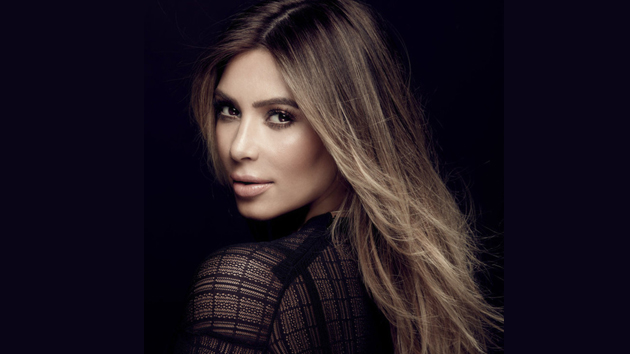 Timothy White/E!(NEW YORK) — If you've ever wondered why on earthKim Kardashian West made a sex tape with her ex, Ray J, well, now we know the answer: She was under the influence.

On Sunday's episode of Keeping up with the Kardashians, Kim admitted to her sister Kendall Jenner and her sister Kourtney's baby daddy, Scott Disick, that she walked down the aisle in 2000 at the age of 19 with music producer Damon Thomas because she was on drugs.

"I got married on ecstasy…I did ecstasy once and I got married," said Kim. "I did it again, I made a sex tape. Like, everything bad would happen."

When an incredulous Disick responded, "You were high on ecstasy when you [made] that sex tape?” Kim responded, "Absolutely. Everyone knows it. Like, my jaw was shaking, like, the whole time.”

Kim and Thomas got divorced in 2004. The sex tape, which emerged in 2007, essentially made Kim famous. She married basketball player Kris Humphries in 2011 and then filed for divorce 72 days later; the couple's marriage was officially over in 2013. In 2014, Kim married Kanye West.

These days, Kim only indulges in alcohol, and rarely at that.

Fans had mixed reactions to Kim's revelation. One tweeted, "Kim k admitting she did drugs years ago makes me respect her more cos like it shows she’s not afraid to be vulnerable and honest. I’d think it’d be worse if someone just pretended they were someone they weren’t."

Another wrote, "Omg give me a break. Excuses excuses @KimKardashian."

Yet another person tweeted, "Lol @KimKardashian doesn’t drink, but will do X? Hahahaha."