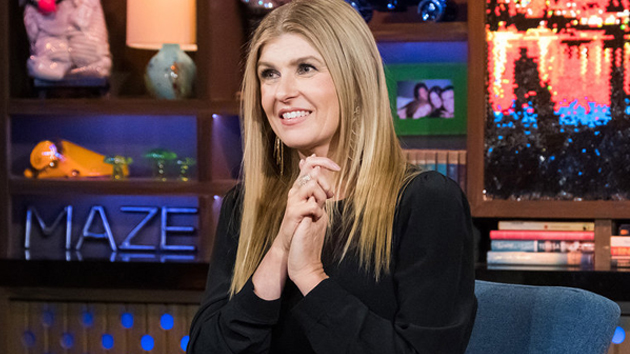 Charles Sykes/Bravo(NEW YORK) — If you're a die-hard Friday Night Lights fan, you're gonna have to be happy with your five seasons on DVD. Star Connie Britton says a movie based on the series is unlikely.

"Guys, I just don't think it's going to happen," Britton told Andy Cohen Sunday on Bravo's Watch What Happens Live. "I think that the consensus is that they just want to let it lie."

By "they," Britton means the show's producers — and she agrees with them, though she didn't at first. She said she initially was among those wanting a big-screen continuation but now she's changed her mind and is content with the way the series ended seven years ago.

"I really do see how special it is to be able to end a series in that way," said Britton. "And it was just so beautifully done and so beautifully arched that, yeah, I think we kind of did it."

Ironically, Friday Night Lights — about a high school football team in a small town in Texas — was based on the 2004 movie of the same name, which itself was inspired by the 1990 non-fiction book by author H.G. Bissinger.

Friday Night Lights ran for a total of five seasons on NBC and then DirecTV before being cancelled in 2011. Britton currently stars in Bravo's Dirty John.