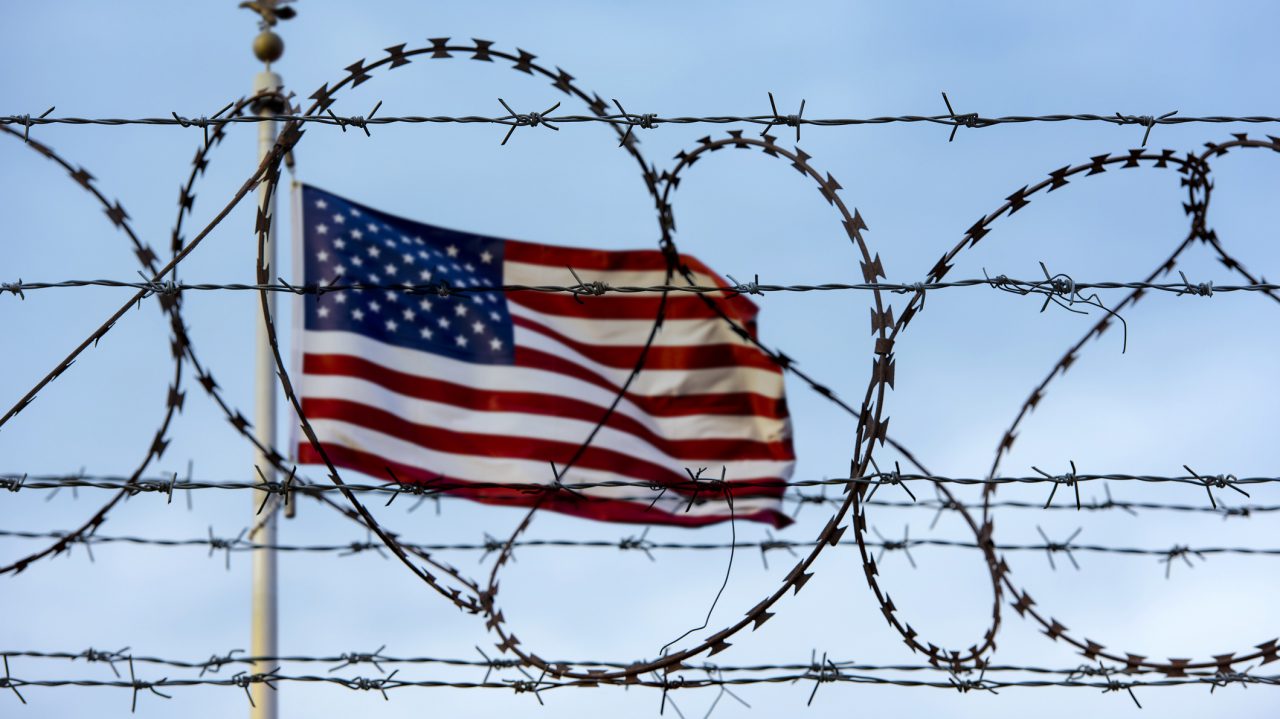 iStock/Thinkstock(WASHINGTON) — President Donald Trump defended the use of tear gas by U.S. Customs and Border Patrol agents to push back Central American migrants who tried to breach the southern border.
A day after hundreds of asylum-seeking migrants, including women and children, were forced to retreat after they tried to overrun a border crossing at San Ysidro, north of Tijuana, Mexico, and south of San Diego, the president justified the deployment of tear gas to prevent the border from being overrun.
"They had to be used because they were being rushed by some very tough people," Trump told reporters Monday afternoon at the White House before embarking on a trip to Mississippi. "And they used tear gas. And here's the bottom line. Nobody's coming into our country unless they come in legally."
Thousands of Central American migrants are waiting in Tijuana and surrounding areas to apply for asylum in the United States.
Tear gas was deployed to disperse the crowd and CBP agents apprehended multiple people who tried to enter illegally, Border Patrol officials said.
No one was injured, according to statements by CBP and Mexico's Interior Ministry.
The incident prompted the closure of the border crossing for more than six hours on Sunday.
Earlier Monday, Trump threatened in a Twitter post that he would "close the border permanently if need be."
He also put pressure on the Mexican government and the country's new president, Andres Manuel Lopez Obrador, who takes office on Dec. 1, to implement measures to send the asylum-seeking migrants back to their Central American countries.
"Mexico should move the flag waving Migrants, many of whom are stone cold criminals, back to their countries. Do it by plane, do it by bus, do it anyway you want, but they are NOT coming into the U.S.A. We will close the Border permanently if need be. Congress, fund the WALL!" Trump tweeted.