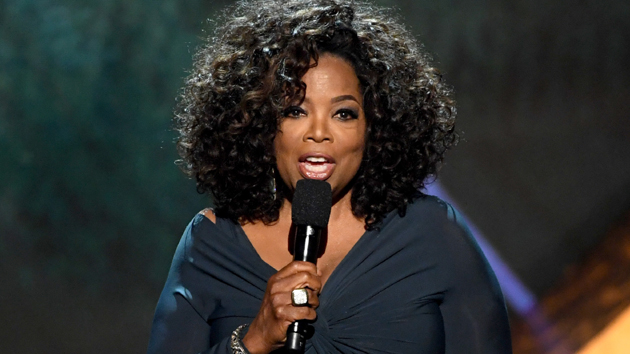 "The family of Vernita Lee are saddened to share of her passingon November 22, 2018at her home in Milwaukee, Wisconsin," a family spokesperson told ABC News in a statement. Private funeral services have already been held, the statement says.

Not much is known publicly about Vernita Lee. She worked as a housekeeper while she raised her family and gave birth to daughter Oprah in 1954 in Kosciusko, Mississippi.

When asked in a 2007 TV interview what she believed was the "biggest gift" she gave her daughter, Lee replied, "I loved her the way she loves people now."

Lee is survived by Oprah and daughter, and Patricia Amanda Faye Lee, plus three grandchildren and four great grandchildren.

Memorial donations in Lee’s name may be made to the non-profit organization Feeding America.