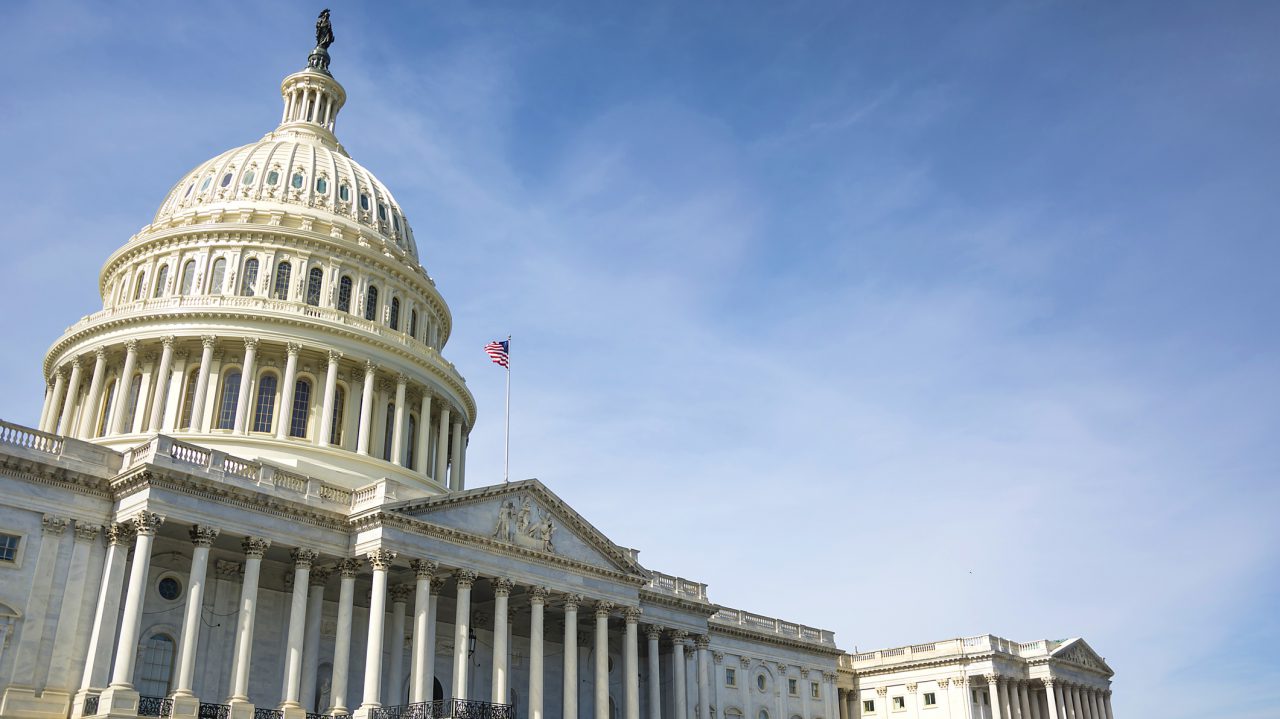 iStock/Thinkstock(WASHINGTON) — A new bloc of House Democrats has announced opposition to Nancy Pelosi for speaker over proposed changes to House rules, as she faces a key caucus vote on Wednesday in her effort to reclaim the speaker's gavel.
Nine moderate House Democrats, members of the bipartisan Problem Solvers Caucus, reaffirmed their plans Monday to oppose Nancy Pelosi in a vote on the House floor in January unless she endorses their proposed rule changes that they say would facilitate the passage of bipartisan legislation in the House.
“The bottom line is this: We need real rules reform to get bipartisan legislation heard — not just more committees to study the problem,” the group said in a statement. “Bipartisan legislation with broad support deserves honest debate and a simple up-or-down vote.”
The group wants Pelosi to accept two of three proposed rule changes, after weeks of private negotiations. They want her to allow bills to the floor for debate and a vote if they receive 290 cosponsors, fast-track debates and votes for amendments with at least 20 Democratic and 20 Republican cosponsors, and allow members to introduce one bill for debate and vote on their committees, as long as they are relevant to the panel and have a cosponsor from the other party.
The proposals would dilute the power of Democratic leaders to set the agenda on the House floor next year and have frustrated progressives who say the group has burnished the reputation of moderate Republicans in Congress.
Incoming Democratic Rep. Alexandria Ocasio-Cortez of New York has accused them of holding the Democratic caucus “hostage if we don’t accept their GOP-friendly rules that will hamstring healthcare efforts from the get-go.”
Pelosi will meet with Democrats in the Problem Solvers Caucus on Tuesday, according to a senior Democratic aide.
Along with incoming House Rules Committee Chairman Jim McGovern of Massachusetts, Pelosi has already worked to incorporate some of the rule changes sought by the caucus into the rules of the next Congress, aides say, including the requirement for bills with 290 cosponsors to get expedited markup and floor consideration, and fairly balancing minority and majority members on legislative committees.
In a recent interview, Rep. Josh Gottheimer, a New Jersey Democrat and a co-chair of the Problem Solvers Caucus, argued that the results of the midterm elections indicated that voters want compromise and bipartisanship, particularly in the majority-making suburban districts where Democrats unseated Republicans.
“Our whole agenda can’t be just about obstructionism, we have to have ideas,” Gottheimer told ABC News.
The demands made by the Problem Solvers Caucus illustrate the challenge facing Pelosi in courting the support of moderates and progressives as she approaches the caucus vote on Wednesday, which will be a key indicator of her support.
With Democrats set to hold 234 seats in the next Congress after flipping 39 GOP-held congressional districts, she can only afford to lose up to 16 Democrats on the House floor in January, if all members are present and voting.
Last week, a group of 16 House Democrats, a mix of moderate and conservative current and incoming members, released a letter pledging to support new leadership on the House floor, in addition to roughly four incoming members who have pledged not to support Pelosi but declined to sign on to the effort.
But that effort has lost momentum since then, with several Democrats defecting and others softening their opposition to Pelosi.
Rep. Brian Higgins of New York reversed his position and announced he plans to support Pelosi in exchange for several open-ended commitments from leadership to bring an infrastructure bill to the floor next year, lower health care costs for Americans with pre-existing conditions, and work to make Medicare available to Americans at age 50.
The “Never Nancy” faction also suffered a blow when Rep. Marcia Fudge, D-Ohio, a Pelosi critic the group had courted to challenge her, endorsed Pelosi for speaker in exchange for the leadership of a House subcommittee focused on elections and voting rights.
And in an interview with ABC affiliate WCVB over the weekend, Rep. Stephen Lynch, D-Massachusetts, another member of the group, said he’d “obviously support Nancy Pelosi” on the House floor if forced to choose between her and a Republican.
Pelosi’s critics say the binary is a false choice: Their aim is to deny her the votes and force her to step aside to pave the way for younger Democrats in the top leadership positions.
“Leader Pelosi wants to boil this down to a personal argument, but this is so much bigger than her. It’s about the entire, stagnant, three-person leadership team and having a serious conversation about promoting leaders who reflect the future of our caucus," Rep. Seth Moulton, D-Massachusetts, a Pelosi critic, said in a statement Monday.