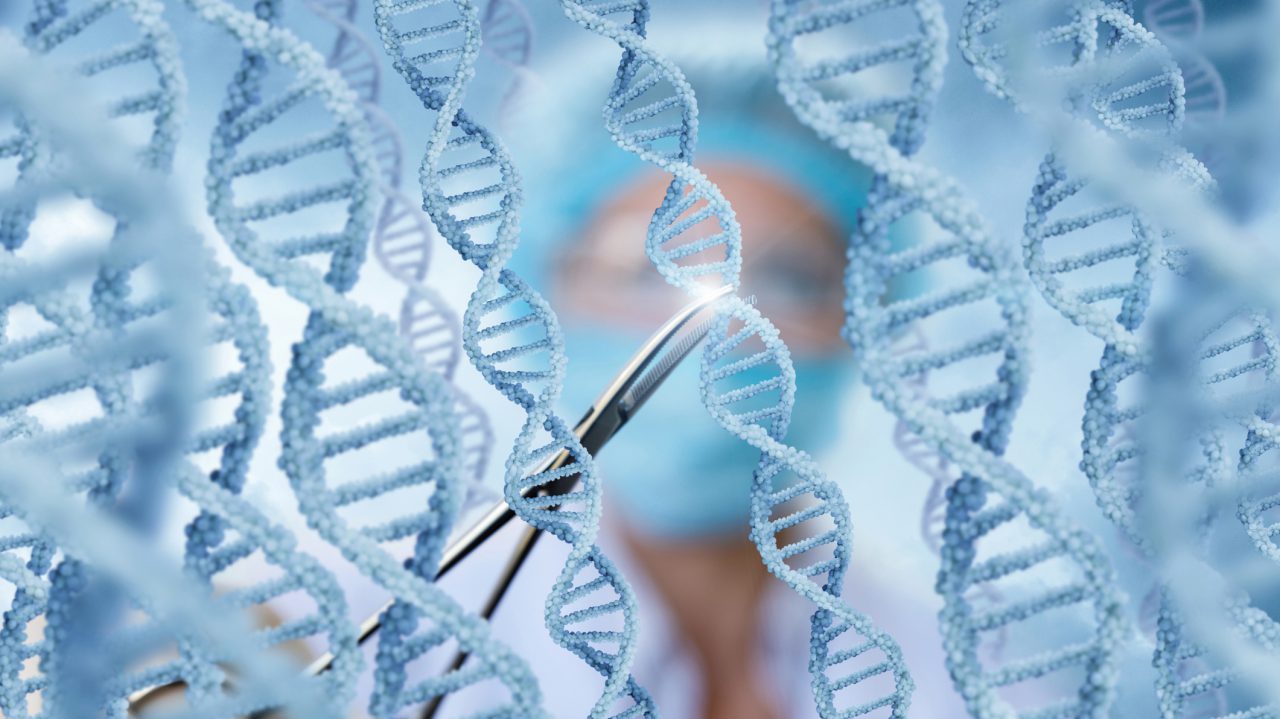 (NEW YORK) — In a groundbreaking development, a Chinese scientist has claimed that he altered the DNA of human embryos, and that at least two of these embryos became recently-born Chinese twins Lulu and Nana, pseudonyms because of privacy concerns for the family. Though the reports are unconfirmed, the announcement is sparking moral outrage from lay people and scientists alike.
The news came on the eve of the second International Summit on Human Genome Editing, a gathering of genetics specialists from around the world scheduled to meet this week in Hong Kong.
The group sent out a statement condemning the apparent genetic editing without “maximum transparency and strict oversight,” saying that before moving forward with the use of genetic editing, preclinical research should be used to find risks and benefits, and that genetic editing should only be used in the absence of reasonable alternatives.
“Whether the clinical protocols that resulted in the births in China conformed with the guidance in these studies remains to be determined,” the group said in a statement.
The scientist, He Jiankui of Southern University of Science and Technology in Shenzhen, China, says he used a technique called CRISPR/Cas9. This technique, which has been around since 2012, is well known to scientists versed in gene editing. However, if his announcement is true, this would be the first time the technique has been used to alter the genes in unborn humans.
“The gene surgery worked safely,” said Dr. He in a YouTube video. “No gene was changed except the one to prevent HIV infection.”
The mother of the babies, who has not been identified, began with a standard IVF pregnancy. Scientists then performed a type of “gene surgery” on her fertilized embryos, according to a YouTube video released by He’s lab. This technique is banned in the U.S., because it may cause unpredictable genetic defects in future generations.
What is CRISPR/Cas9?
CRISPR/Cas9 is genetic editing technology adapted from the natural defense mechanisms of archaebacteria – a type of ancient bacteria — that allows scientists to target and edit a specific gene sequence. The human genome is a series of messages encoded by DNA. Editing particular sequences can change those messages, and CRISPR/Cas9 is the tool that can do that.
Scientists must first target a particular gene sequence they’re interest in. For this alleged case, it was the “CCR5” region, which is the doorway for HIV/AIDS to enter the body. Scientists then must create a corresponding fragment that will bind to this region. The CRISPR/Cas9 will then attach to this area and — like scissors — cut it out. Once the DNA is cut out, naturally occurring repair mechanisms will glue the remaining gene strands together. Or, with the help of scientists, specific messages can be inserted at this site which alter the message of that gene.
What was allegedly done in this experiment?
In this situation, researchers say they found fathers who were HIV positive and offered them an option, not to cure an inherited disease, but to alter their unborn child’s DNA in way to resist future infection.
The gene editing was allegedly done during IVF, a process in which a sperm fertilizes an egg in a laboratory, and the embryo is implanted in a womb. In this case, however, according to the video release, prior to implanting the embryo, Dr. He and his team added the CRISPR/Cas9 tool to alter the embryo’s DNA. Out of the 16 embryos edited, 11 were used in six implant attempts before the twin babies were born.
Why is this controversial?
In the U.S. this kind of interference with human embryos is banned, because the implications of altered traits that are then passed on to future generations have not yet been studied. In China, however, only human cloning is outlawed, leaving a gray area when it comes to genetic editing.
Even without any independent confirmation, as the Chinese researchers are not willing to release information regarding the family, their claims have sparked strong criticism.
Many scientists have stated that Dr. He’s actions are a clear ethics violation and tread into unknown territory. For example, we don’t know how changing a human's genome can affect immunity to other diseases for future generations.
Dr. Jennifer Doudna, a biochemist from the University of California, Berkley, told ABC News this is not how the scientific community agreed to go forward.
“Honestly I feel disappointed, because I feel that if the study was carried out as we’re hearing, I think it’s a break from what was recommended,” said Doudna.
She added that the international scientific community “encouraged an open and transparent approach to any clinical use of human embryo editing,” which would have ensured that long-term impacts were discussed.
“I don’t think that appears to have been done in this case,” said Doudna.
Other concerns include the desire some people may have to create “designer babies,” created with non-medical goals such as increased IQ or a specific eye color.
“Gene surgery is another IVF advancement and is only meant to help a small number of families,” said Dr. He.
He added that that he believes families need the technology, and that he’s “willing to take the criticism for them."

Sumir Shah, M.D. is an emergency medicine physician in New York City, and a member of the ABC News Medical Unit

Julianna Margulies addresses playing a lesbian on ‘The Morning Show’
Ben Affleck says playing Batman again in ‘The Flash’ movie “was really fun” after the “difficult” ‘Justice League’
‘No Time to Die’ becomes film with the widest UK release ever; is playing on the biggest screen in the world
Patina Miller explains why she loves the “challenge” of playing Raquel in ‘Raising Kanan’
Statue of Bitcoin founder honors mysterious ‘god’ of cryptocurrency
Pete Buttigieg, husband introduce their two new babies in family photo