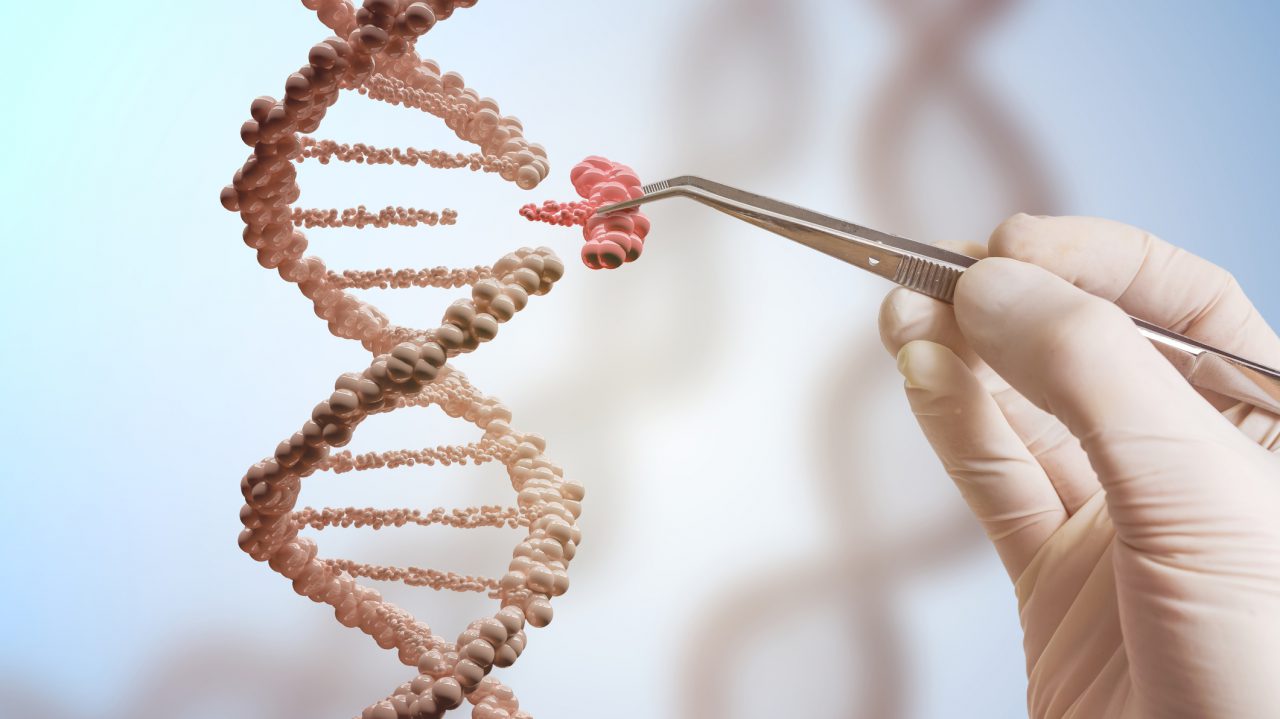 iStock/Thinkstock(NEW YORK) — Rice University has launched an investigating into one of its professors after reports surfaced that he is connected to alleged genetic editing in China that resulted in the birth of two babies with altered DNA.
They announced the investigation Monday in the wake of reports that Dr. Michael Deem, a professor of biochemical and genetic engineering, was involved in a case in which genetic editing was performed on human embryos to alter a gene in a way to make them resistant to HIV.
The university said that it had "no knowledge of this work" and that to its knowledge, the work was not performed in the U.S., where genetic editing of human embryos is illegal.
"Regardless of where it was conducted, this work as described in press reports, violates scientific conduct guidelines and is inconsistent with ethical norms of the scientific community and Rice University," the university said in a statement. "We have begun a full investigation of Dr. Deem’s involvement in this research."
Controversy is swirling around the claims of Chinese professor He Jiankui that he successfully altered the DNA of the laboratory embryos of twin girls, specifically altering a gene to prevent HIV infection.
The research has yet to be independently confirmed, nor has it been published in a peer-reviewed journal, which is standard protocol for such medical developments.
Dr. Deem did not immediately return ABC News’ request for comment.