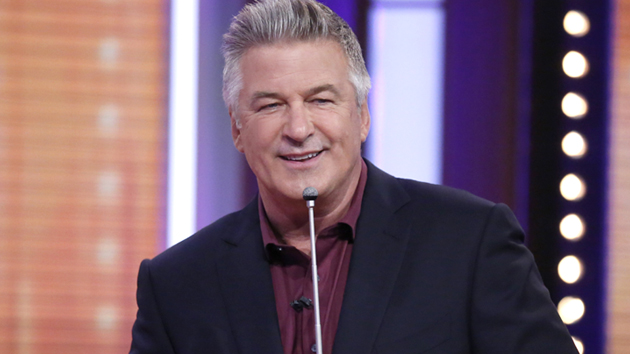 ABC/Heidi Gutman(NEW YORK) — Alec Baldwin pleaded not guilty Monday morning to misdemeanor assault and harassment charges stemming from a fight earlier this month over a parking space outside his New York City apartment.

Police said at the time that the 60-year-old actor hit a person who took a parking space Baldwin was attempting to hold for himself on East 10th Street in Manhattan on November 2; apparently one of Baldwin's relatives was holding the space.

The alleged male victim, who hasn't been identified, said Baldwin allegedly pushed him and then punched him across the left side of his face "with his closed right hand, resulting in pain to my face," according to court records.

For his part, records show Baldwin told police of his alleged victim: “He’s an a**hole. He stole my spot. I did push him.”

Baldwin was released on his own recognizance Monday morning and is due back in court January 23.

This isn't Baldwin's first run-in with the law. In 2014, he was arrested for disorderly conduct after allegedly riding his bike the wrong way down a New York City street and getting belligerent with the police officers who stopped him. And in 1995, Baldwin was placed under citizen's arrest after allegedly punching a photographer.

Baldwin was also involved in a scuffle with a paparazzo in 2013, but no police report was filed.