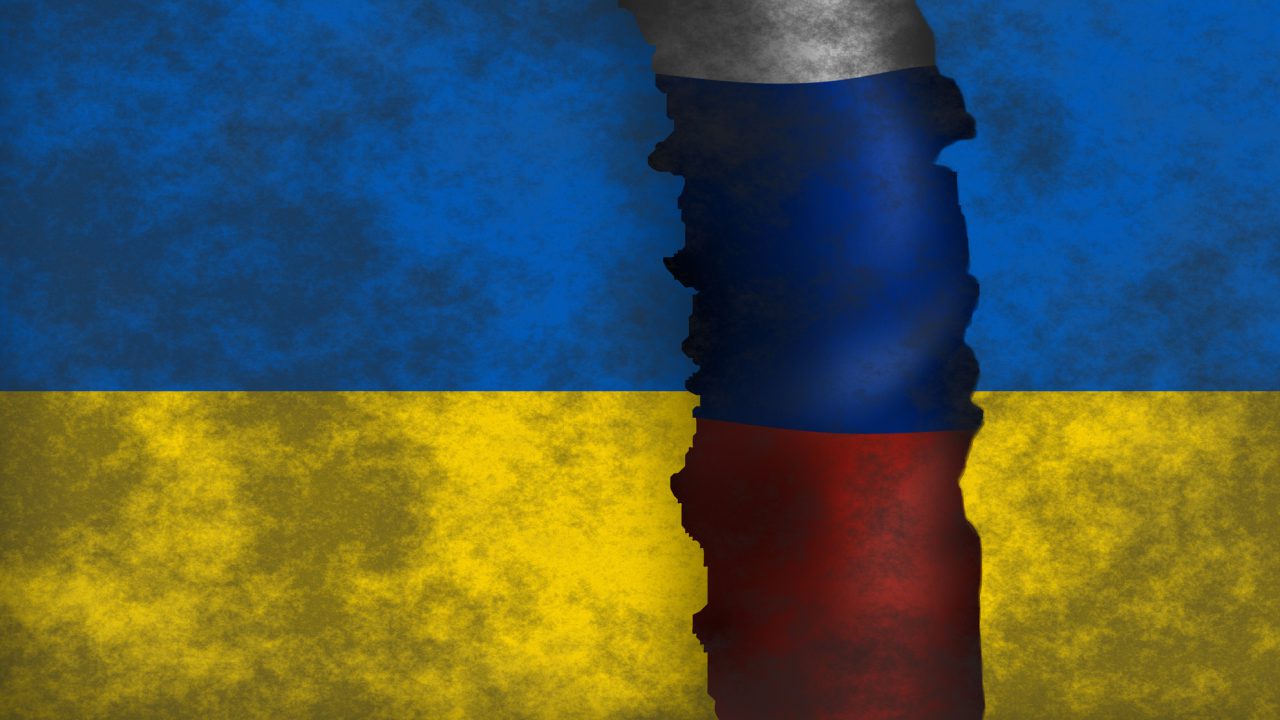 iStock/Thinkstock(NEW YORK) — One day after Russia fired on and seized three Ukrainian vessels in waters between the two countries, President Donald Trump weighed in to say the U.S. does "not like what's happening."
His tone differed from his top two diplomats, Secretary of State Mike Pompeo and U.S. Ambassador to the United Nations Nikki Haley, who strongly criticized Russia for what they categorized as unlawful aggression amid fears of a dangerous escalation between the two countries after years of conflict.
Haley was the first U.S. official to speak out about Russia's actions, blasting it as a "violation under international law," "yet another reckless Russian escalation," and "no way for a law-abiding civilized nation to act."
She did not mention Russian President Vladimir Putin by name, but she made clear before the U.N. Security Council that the U.S. would continue to support Ukraine against Russian aggression interference.
Pompeo also "condemn[ed] this aggressive Russian action" and demanded that Russia release the three vessels and their crews back to Ukraine. After speaking with Ukrainian President Petro Poroshenko Monday, Pompeo also called on him and Putin to mediate a resolution directly.
While Pompeo issued a statement, he did not address the issue in person, ignoring questions from reporters on the tensions during a photo op at the department. He met with Ukrainian Foreign Minister Pavlo Klimkin last week to reaffirm the two countries' strategic partnership.
Although Haley, who has announced she will leave her post by the end of the year, said that she spoke to Trump and Secretary of State Mike Pompeo Monday morning and that her remarks "reflect[ed] the concerns at the highest level of the American government," Trump's remarks notably did not include any condemnation of Russia, saying only the U.S. doesn't like what's happening "either way."
"Either way, we don't like what's happening, and hopefully, it will get straightened out," he told reporters Monday as he left the White House for a campaign rally. "I know Europe is not — they are not thrilled. They're working on it too. We're all working on it together."
Ukrainian President Petro Poroshenko appealed to the U.S. and other allies Sunday "to coordinate effective measures to protect Ukraine … We must stand united!"
The Ukrainian Ambassador to the U.N. Volodymyr Yelchenko said he hoped that would include a digital stand: "I would love to see [Trump] tweet about yesterday's incident, and I'm looking forward for that," he told reporters Monday. So far, there's been no tweet.
Sunday's incident was a dramatic increase in tensions between the two countries, nearly five years after Russia invaded and seized the Ukrainian peninsula Crimea and began sending arms and troops to lead a separatist movement in eastern Ukraine. What has been a simmering conflict with occasional flare-ups of violence and over 10,000 killed seemed poised to break out into a new war, putting Europe on edge.
"As my country's president has said many times, the United States would welcome a normal relationship with Russia, but outlaw actions like this one continue to make that impossible," Haley said Monday.
Instead, the U.S. "will continue to stand with the people of Ukraine against the Russian aggression," she said, including through sanctions on Russia for its illegal annexation of Crimea. But she added that the administration expects Europe "to lead this effort" through a peace process known as the Normandy format, with France, Germany, Ukraine, and Russia — with Trump echoing that later to say Europe was "working" on the issue.
Other Western leaders have been quick to vocalize support for Ukraine, with NATO and the European Union issuing statements Sunday as events unfolded. Ambassadors to NATO met Monday to discuss the crisis after the military alliance's Secretary-General Jens Stoltenberg spoke to Ukrainian President Poroshenko. U.S. Ambassador to NATO Kay Bailey Hutchison attended that meeting, a U.S. official told ABC News.
While Haley said the U.S. would stand in solidarity with the Ukrainian people, there was no indication yet that the U.S. would take any new steps to penalize Russia for the aggression. During the U.N. Security Council session, Ukraine's ambassador called for increased sanctions on Russia.
"The sanctions are the only real tool to at least make Russia start thinking of their behavior," said Amb. Yelchenko said after the meeting. But he did not say whether or not the U.S. indicated any support for that.
For its part, Russia has defended its actions as a response to a "dangerous provocation" by Ukraine, saying the three ships violated its sovereignty by entering this part of the Black Sea that is shared by the two countries. Two Ukrainian small artillery ships and one tugboat were passing through the Strait of Kerch, a narrow waterway that separates Russia from Crimea and over which Russia recently constructed a bridge. As they attempted to enter en route to the Ukrainian port Mariupol, Russian coast guard vessels intercepted them, eventually opening fire and then seizing them with special forces. The two artillery ships were damaged and six sailors were injured, according to Ukraine's navy, with the vessels and personnel still detained by Russia.
Russia said Ukraine engineered the crisis for political purposes ahead of its presidential elections early next year.
President Trump and Russian President Vladimir Putin may meet on the sidelines of the G20 summit in Argentina next weekend.