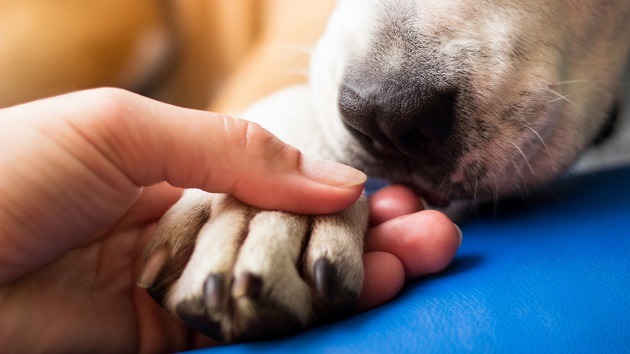 ABC News(CATANIA, Italy) — An IKEA in Italy has set the internet alight by providing a home for stray dogs during the freezing winter months.
Social media users praised the shop’s open-door policy for strays in Catania, Italy, after video and photos of the dogs circulated online. In addition to providing the dogs with rugs to sleep on, shop staff have also groomed and fed the dogs.
Some of the strays have even been adopted by shop workers in the store on Sicily’s eastern coast.
One video posted on Facebook, giving a tour of the stray canines' new home, has been viewed more than 1 million times.
"A good initiative to shelter the strays while it's raining outside," read the caption. "Do we want to applaud this Civilisation?"
The Italian store followed a similar policy seen in IKEA outlets in the United States. The Swedish furniture company partnered with pet charities as part of their "Home for Hope" campaign to encourage the adoption of stray animals.
They have also provided professional photography sessions for the strays and placed their images in various showrooms, according to the green design and lifestyle website Inhabitat.
One Italian posted on Instagram that the policy to offer shelter to the dogs was "a very important gesture."
"Straying is a widespread problem in Sicily, and IKEA has always been sensitive to animal issues and welfare," a spokesperson for IKEA Italy said. "Specifically, this problem has been affecting our store in Catania for quite some time now, as there are many stray dogs who are normally hanging around the car park outside the store. These dogs sometimes find repair in the entrance and exit areas of the store, although this is not part of a particular corporate initiative."
Copyright © 2018, ABC Radio. All rights reserved.