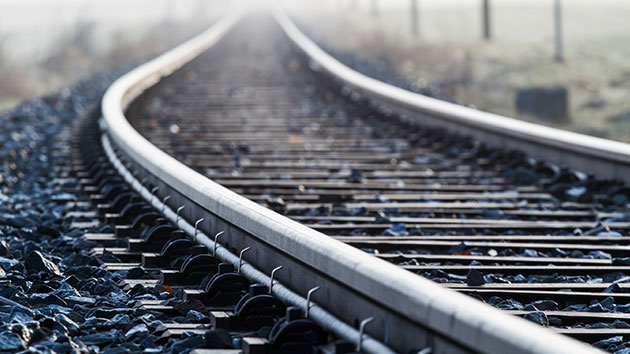 iStock/Thinkstock(NEW YORK) — Amtrak passengers were left in the cold on Wednesday night when a mechanical issue caused two train cars to detach, stranding riders on a dark railway ahead of the Thanksgiving holiday.
Amtrak Train 68 was traveling from Montreal to New York City on Wednesday evening when two of its cars, with 287 passengers onboard, separated from the rest of the train, the company said.
No injuries were reported.
The passengers eventually were transferred to another train to continue their trip, according to Amtrak.
"Due to the mechanical issue on Train 68 in Albany (ALB), a recovery engine has been dispatched to transfer passengers from the disabled train. We will update as more information is provided," the company tweeted at 8:41 p.m., about 90 minutes after the incident.
"There were no reported injuries to the 287 passengers or crew. The passengers are being transferred to another train to continue to their destination. We are currently investigating the cause of the car separation," the company said in a later statement.
One passenger said he heard a loud noise right before two cars broke apart, leaving him and other riders stranded on the rails.
"It was like an air noise. And I turned around and watched the train rip apart and the train — our train — kept going while the rest of the train was stopping in the back," Billy Osher-Dugan told ABC Albany affiliate WTEN-TV. "It was crazy. We thought the other train was going to hit us."
Copyright © 2018, ABC Radio. All rights reserved.