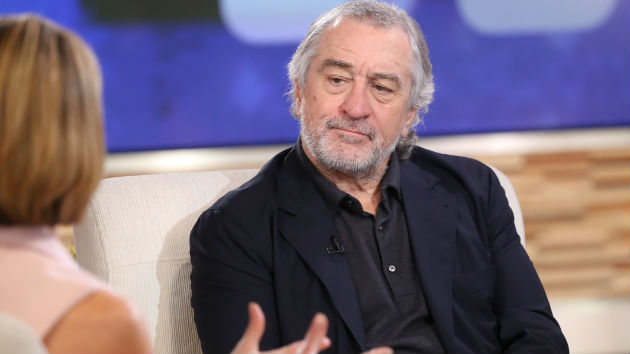 The two have separated and are living apart, says the insider, adding, “Sometimes things don’t work out the way you hope or want them to.”

It's not the first time the couple has split up. De Niro filed for divorce in 1999 and sued Hightower for custody of Elliot in 2001. The two ultimately resolved their differences, and renewed their vows in 2004.

De Niro will next be seen in the upcoming Joker movie, opposite Joaquin Phoenix, slated for an October 2019 release.

Family of Emmett Till to speak about final report on his death
Member of ‘Jena Six’ speaks out on race and the justice system 15 years later
Scarlett Johansson out, Ana de Armas in, opposite Chris Evans in Apple TV+ film ‘Ghosted’
Biden speaks to ‘incredible news’ inside sluggish November jobs report
Suspect arrested in murder of Hollywood executive’s wife at couple’s Beverly Hills home
‘Breaking Bad’ Emmy winner Aaron Paul expecting second child with wife Lauren: “We love you so much already”