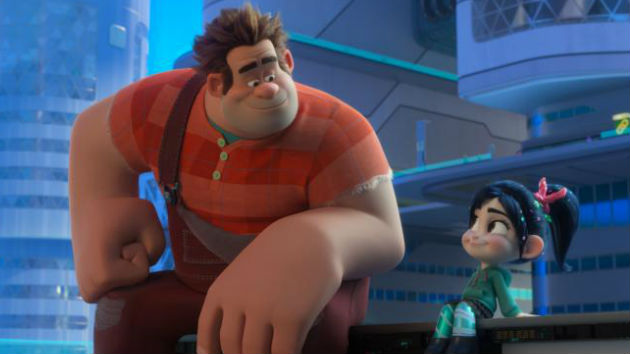 DisneyHere are the films opening nationwide on Wednesday:

* Robin Hood — Kingsman's Taron Edgerton stars in the title role, opposite Jamie Foxx, who plays his mentor, in this action-adventure film based on the tale of Robin Hood. Once Upon a Time's Jamie Dornan also stars. Rated PG-13.

* Green Book — Viggo Mortensen stars in this odd couple dramedy about a working-class Italian-American bouncer who becomes the driver of an African-American classical pianist — played by Mahershala Ali — on a tour of venues through the 1960s American South. Rated PG-13.

* The Favourite — The close relationship between Queen Anne and Sarah Churchill — played by Olivia Coleman and Rachel Weisz, respectively — is threatened by the arrival of Sarah's cousin Abigail — portrayed by Emma Stone — in this dark comedy set in the 18th century. Rated R.