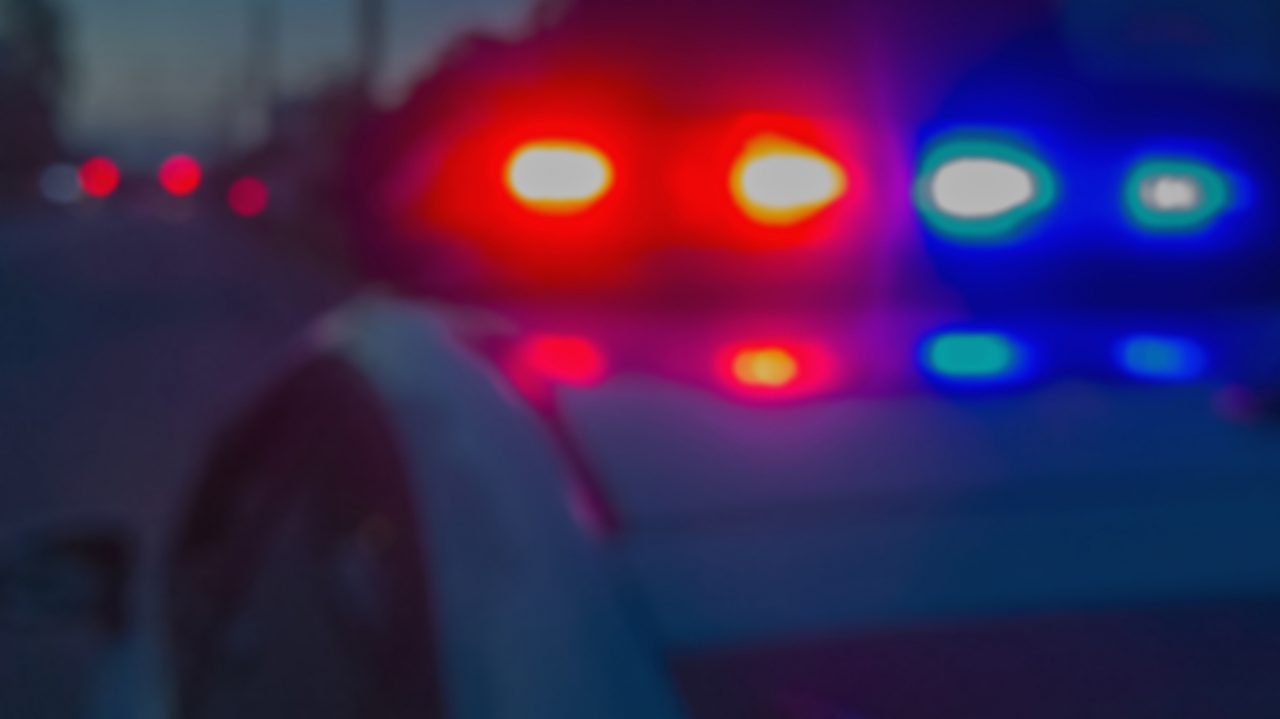 iStock/Thinkstock(ST. LOUIS, Mo.) — A "person of interest" was detained Wednesday for questioning about a heinous crime spree at a Catholic Supply chain store in St. Louis, Missouri, in which a female customer was fatally shot and at least one other woman was sexually assaulted, police said.
The killer entered the store on the east side of St. Louis shortly after 3 p.m. on Monday and demanded female customers and workers in the store to remove their clothes before proceeding to sexually assault several of them, the St. Louis Post-Dispatch newspaper reported, citing law enforcement sources.
The gunman then shot customer Jamie Schmidt, 53, a mother of three, in the head, killing her, police said at a news conference earlier this week.
Police officials also confirmed at the time that at least one victim was sexually assaulted.
Officers swarmed the store — which sells rosary beads, votive candles, Bibles and other religious supplies — but by the time officers arrived the perpetrator had fled.
St. Louis County police said the 53-year-old man was detained at a mobile home park in a St. Louis suburb. Officials said detectives were interviewing the man Wednesday afternoon.
The attack prompted a massive manhunt on Monday, in which authorities described the assailant as "armed and dangerous."
Officials said that the victims did not know the killer and investigators have not determined a motive for the crime.
The assailant was described by police earlier this week as white, 40 to 50 years old, about 5-foot-7, heavy set and wearing black or gray a paperboy-style hat, black jacket and blue jeans.
"Our hearts go out to the victims of this horrific tragedy at Catholic Supply. We are praying for these victims… We join civic authorities asking for the community's assistance in apprehending the culprit of this crime," Archbishop Robert Carlos of the Archdiocese of St. Louis said in a statement.