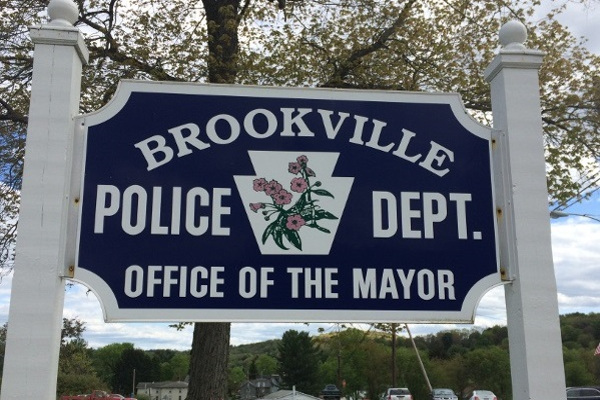 Brookville, PA – Brookville residents won’t see any increase in the taxes for next year, but they’ll still get the benefit of some equipment and staff.

Brookville Council last night approved advertising the borough’s 2019 budget. The budget carries no new tax increases. Included is funding for a new patrol car, as well as a grant for a second full-time police officer at Hickory Grove Elementary School and a part-timer for Pine Creek and Northside.

The council’s street committee plans to look into a way snow can be plowed differently on Valley and Jenks streets, the main route to and from the high school and Hickory Grove Elementary. Borough crews push snow there directly onto the sidewalk causing a public safety issue with kids having to walk directly on the roads heading to and from school.

Council also approved a letter of support for a state application establishing another historical marker in the borough. The marker would honor the Philip Taylor House, next to the borough building, which currently houses Brookville Behavioral Health. The location is where the original Women’s Relief Corps started that treated soldiers injured during the Civil War.