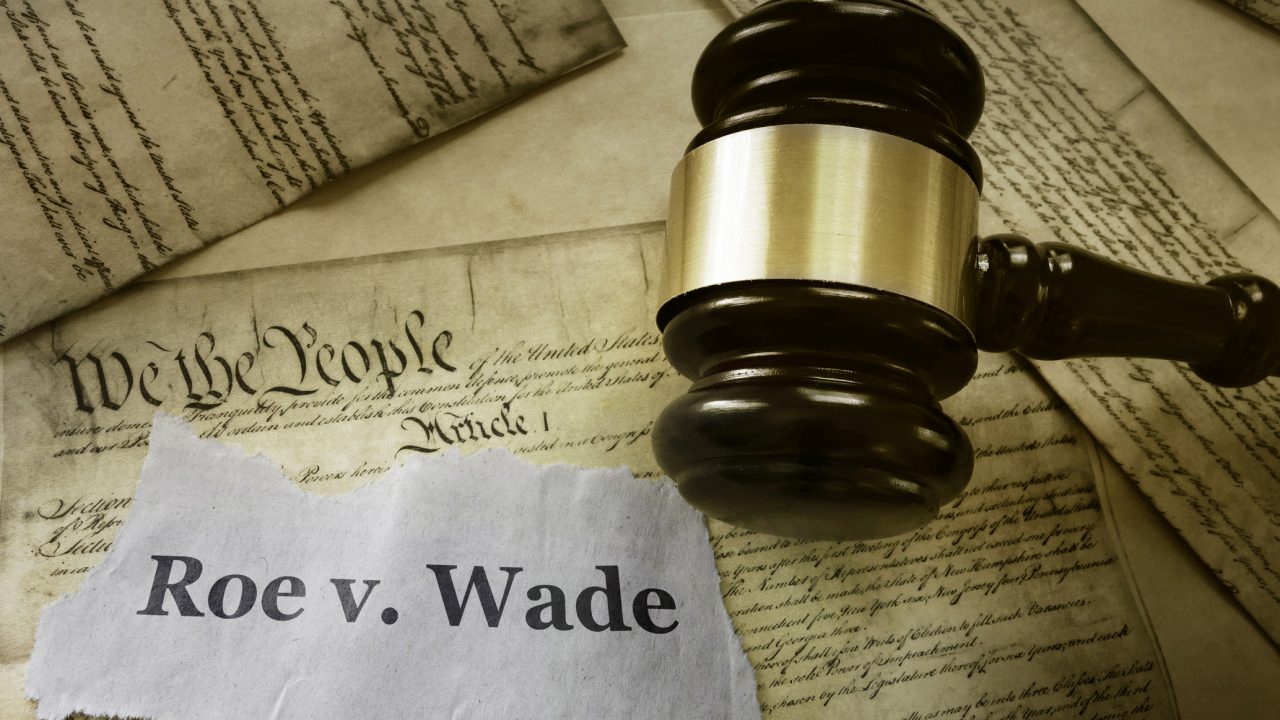 iStock/Thinkstock(WASHINGTON) — Abortions are down to the lowest rate since the landmark case Roe v. Wade legalized a woman’s right to abortion in 1973, according to a new report from the Centers for Disease Control and Prevention.
From 2006 until 2015, the total number of reported abortions decreased by 24 percent — from more than 840,000 in 2006 to about 638,000 in 2015, the report found.
The CDC also focused on two other measures that reached their lowest level over the same time period: the total number of abortions in the population, or the abortion rate, which decreased 26 percent, and the proportion of all pregnancies that end in abortion rather than birth, or the abortion ratio, which decreased 19 percent.
The 2015 data, which is the most recent data provided by the CDC, showed the number of abortions was 11.8 per 1,000 women between the ages of 15 and 44, and the proportion of pregnancies that ended in abortion rather than birth was 188 per 1,000 live births.
The total number of reported abortions decreased by 2 percent from 2014 to 2015, as did the abortion rate — previously at 12.1 per 1,000 women aged 15 to 44 — and the abortion ratio, which was previously at 192 abortions per 1,000 live births.
Different groups cite different reasons for the decline in abortions nationwide, which the CDC doesn’t give reason for in the report, and experts continue to analyze the difficulties of interpreting the data.
Groups that advocate for abortion rights say the decrease stems from increased access to contraceptives, sex education resources and family planning information, while anti-abortion groups say their message to ban the procedure has resonated and more women now choose to carry unexpected pregnancies to term.
Chuck Donovan, president of the research group behind the anti-abortion group Susan B. Anthony List, lauded the U.S. abortion rate as "half of what it was in 1980," a time period after Roe v. Wade, when abortion measures were at their highest, according to CDC data.
“Any decline of this size and duration has many causes. Among the most salient: a higher percentage of women today decide to carry an unexpected pregnancy to term, teenagers are less sexually active and with fewer partners, pro-life views are more prevalent among the rising generation than they were 40 years ago, and states continue to adopt legislation that defies the radical message of legal abortion until birth embodied in Roe v. Wade," Donovan said in a statement.
Abortion, a key cultural issue for voters, is increasingly a focus for conservatives looking to increase restrictions through judicial nominations in the aftermath of the midterm elections, which bolstered the Republican majority in the Senate. President Donald Trump has already moved his picks for the lower federal court through the chamber at a faster pace than his recent predecessors.
Dr. Leana Wen, president of Planned Parenthood, an abortion rights group, was also supportive of the low numbers but criticized the Trump administration for "placing restrictions on what we know works — birth control."
“The United States has been experiencing a downward trend in unintended pregnancy which has led to a 30-year low in the overall rate of unintended pregnancies; an all-time low in the rate of unintended pregnancy among teens; and the lowest rate of abortion since Roe v. Wade was decided — all largely due to people’s increased access to effective and affordable birth control," Wen said in a statement. “If we want to continue to reduce the rate of unintended pregnancy in this country, we must ensure that every person has access to the full range of birth control methods, along with accurate, nonjudgmental information and sex education."
The CDC report is not comprehensive across all 50 states, though it includes 49 reporting areas including Washington and New York City, and experts continue to suggest different ways to interpret the numbers. Three states, California, Maryland and New Hampshire, do not voluntarily provide data to the CDC.